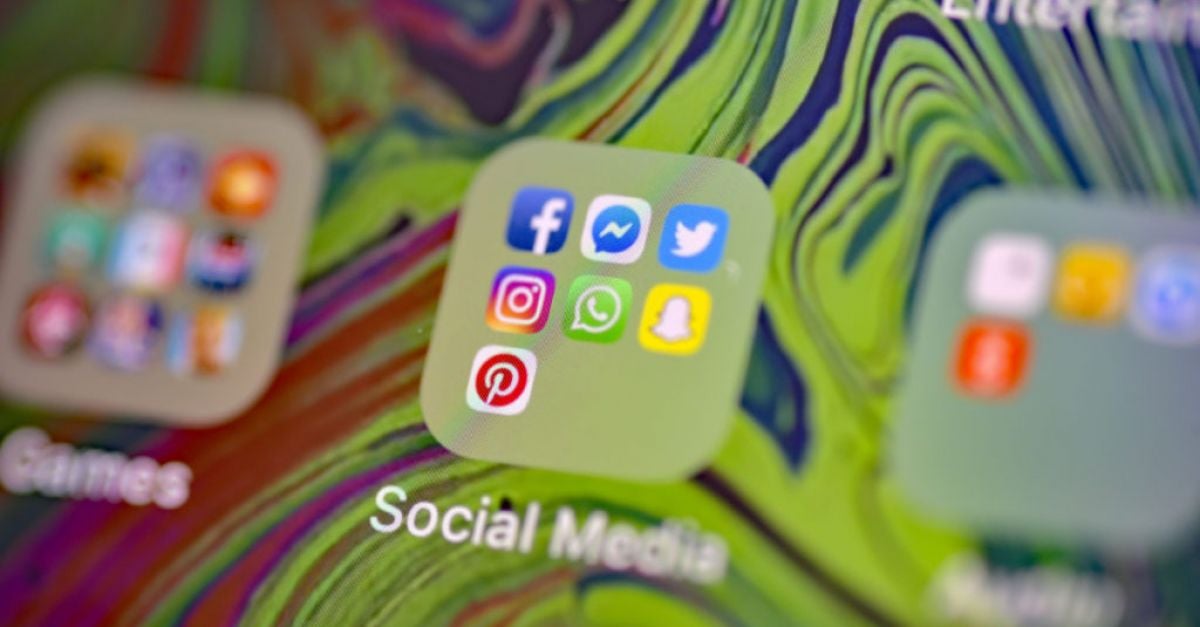 Social media executives could be held criminally liable for safety breaches on their platforms within months of the UK Online Safety Bill coming into effect, the country’s Culture Secretary has said.

Nadine Dorries told the Draft Online Safety Bill (Joint Committee) that she wants to accelerate the introduction of personal liability sanctions for company managers to spark a faster response to the threat of online harms.

The draft Bill includes personal criminal liability sanctions for executives which can be introduced two years after the implementation of the Bill.

However, Ms Dorries said it was “nonsense” to give firms two years to change, confirming she was looking at “three to six months” for criminal liability to be introduced.

“So, to the platforms, take note now – it will not be two years,” she told the committee.

“We are looking at truncating that to a very much shorter timeframe and that’s one of the areas as Secretary of State I want to go further in this Bill.

“I think it’s just a nonsense that platforms have been given two years to make themselves ready for what would be criminal action.

Under the current proposals, tech firms that fail to protect their users from harmful content face fines of up to 10% of their global turnover – which could run into billions of pounds for the largest platforms – as well as having access to their sites blocked.

During her evidence, the UK Culture Secretary also criticised Facebook’s recent company rebrand to Meta and its plans to work on the virtual world known as the metaverse, saying that while its boss Mark Zuckerberg and communications boss Nick Clegg want to “take off into the metaverse” they should instead “stay in the real world” because “you will be accountable to this Act”.

“Remove your harmful algorithms today, and you will not be subjecting named individuals to criminal liability and prosecution”.