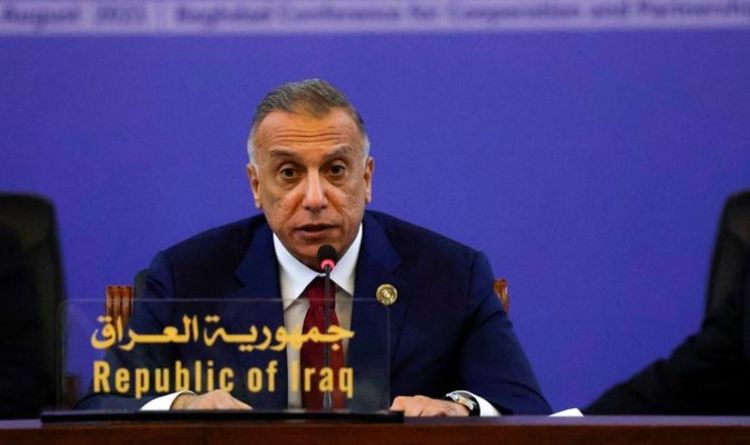 Mustafa Al-Kadhimi’s residence in was reportedly the target by an explosive drone on Saturday according to news outlet Al-Hadath. Early reports suggest the device caused 10 injuries within the ranks of

The Counter-Terrorism Service is deploying its members to a large extent inside the Green Zone in Baghdad reports media outlet Asharq.

Quoting the Security Media Cell, Sky News Arabia reported: “The Iraqi Prime Minister is in good health, and the attack resulted in some material losses.”

In a statement on twitter, Mr Al-Kadhimi said: “I was and still am a redemption project for Iraq and the people of Iraq.

“The missiles of treachery will not discourage the believers, and a hair will not be shaken in the steadfastness and insistence of our heroic security forces to preserve the security of the people, achieve the right and set the law in place. 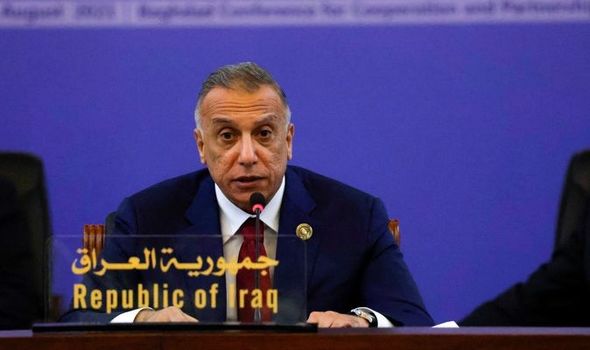 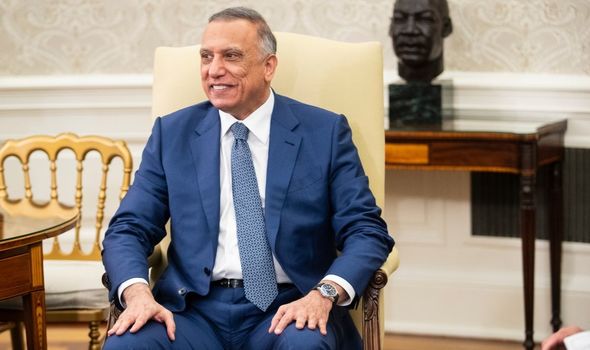 “I am fine, praise be to God, among my people, and I call for calm and restraint from everyone, for the sake of Iraq.”

Two government officials said Kadhimi’s residence had been hit by at least one explosion and confirmed to Reuters that the prime minister was safe.

Residents of Baghdad heard an explosion followed by gunfire in the area. 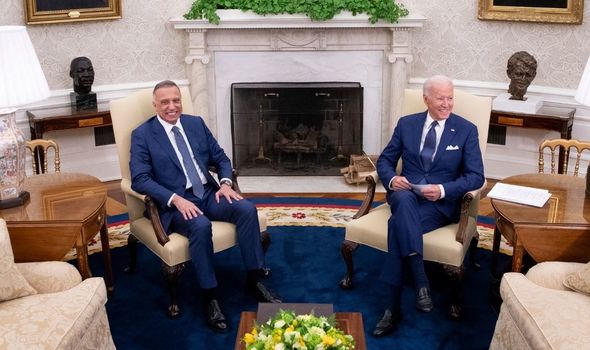 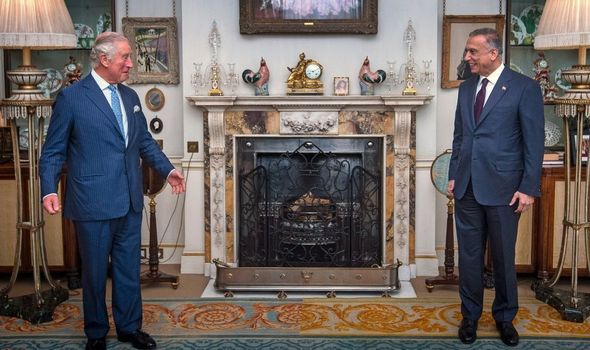 A spokesperson for the Commander in Chief of the Armed Forces told local media Al Hadath that the security situation in the Green Zone was now stable and under control.

No group immediately has currently claimed responsibility for the attack.

Pro-Iran Shiite militias’ supporters have been camped outside the Green Zone for nearly a month after they rejected the results of Iraq’s parliamentary elections.

Protests turned deadly Friday when the demonstrators marched toward the Green Zone. 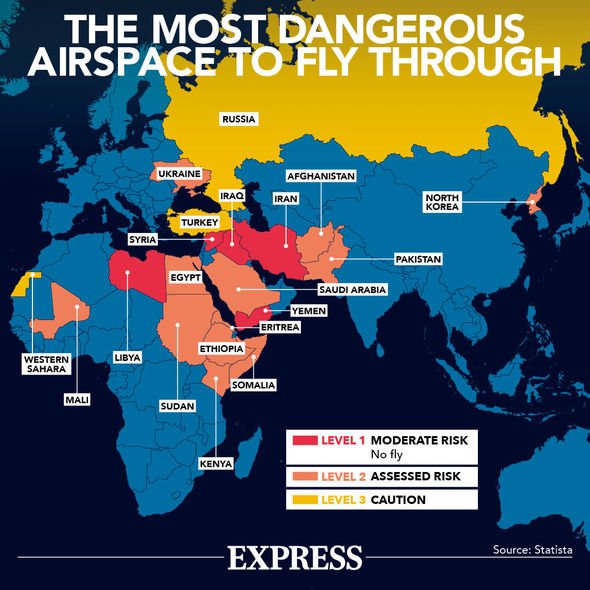 There was an exchange of fire in which one protester was killed and dozens of security forces were injured.

Prime Minister Al-Khadimi ordered an investigation to determine what sparked the clashes and who violated orders not to open fire.

Mr Al-Khadimi also to reassure those who worried about his health.

He notably said: “Cowardly missiles and drones do not build nations.”

Spokesperson Ned Price from the US Department of State also released a statement and confirmed the American “commitment” to its Iraqi partners is “unshakeable.”

We’re following the reported drone attack targeting the residence of Iraqi Prime Minister Kadhimi. We strongly condemn this apparent act of terrorism & are in close touch with the Iraqi security forces. Our commitment to our Iraqi partners is unshakeable.