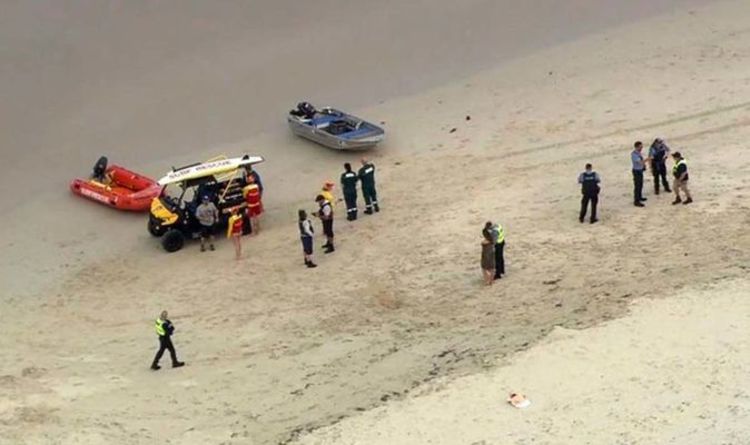 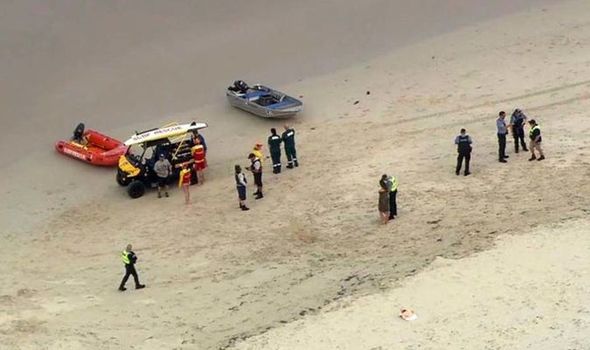 The man was bitten while swimming at Port Beach in Perth around 10am on Saturday. Eyewitnesses claim to have seen a great white moments before the attack.

Authorities did not confirm the species, but said there had been a shark present in the water before the attack, estimated to be around two metres long, according to the Mirror.

Lifeguards reportedly then rushed to move everyone out of the water. 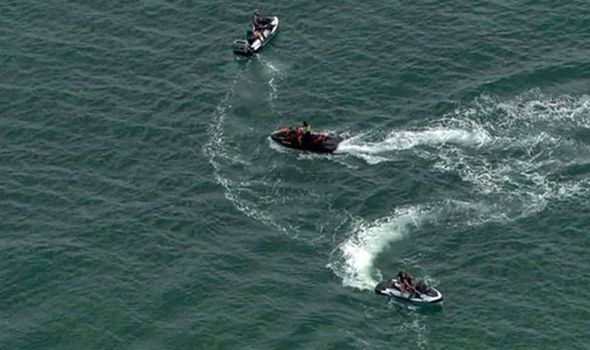 A search was then launched for the missing victim.

Witness Ivana Busic told the West Australian: “I was in the area surfing when the alarm went off and we heard there was a shark in the water.

“Everyone ran out of the water. I am pretty shocked.”

Kaiden Boult, another witness, said he was surfing when a man in a dinghy “came flying at us and screamed at us to get out of the water because there’s been a shark attack”.

As soon as Mr Boult had climbed up onto some rocks, he saw the “massive shark”.

The beach was closed, as well as nearby beaches.

The last person to be killed by a shark in the Perth area was nursing lecturer Doreen Collyer, who was attacked while scuba diving off in June 2016.