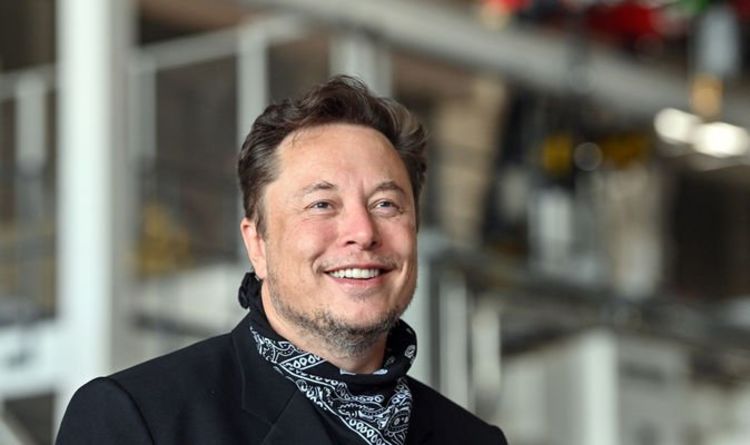 The public voted for Mr Musk to sell his shares. The billionaire entrepreneur posted on Twitter: “Much is made lately of unrealized gains being a means of tax avoidance. So I propose selling 10 percent of my Tesla stock.”

He added: “I will abide by the results of this poll, whichever way it goes”, before cryptically adding “Abide(n)”, in an apparent reference to US President

He then said: “Note, I do not take a cash salary or bonus from anywhere.

“I only have stock, thus the only way for me to pay taxes personally is to sell stock.”

In the poll 3,519,252 votes were cast, with the result of 57.9 percent of people saying that they supported the sale. 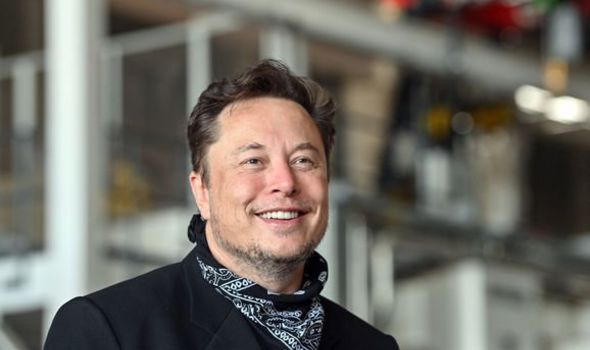 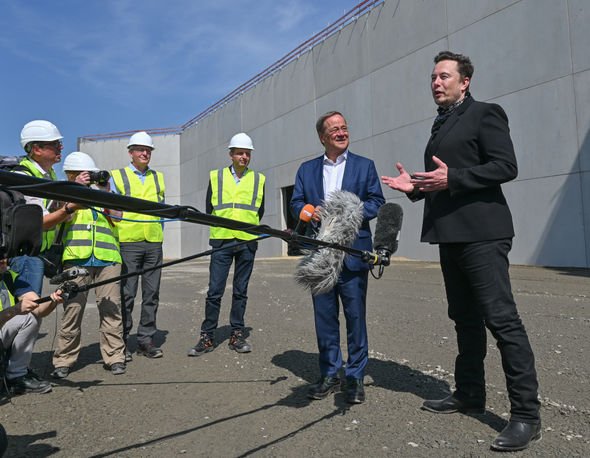 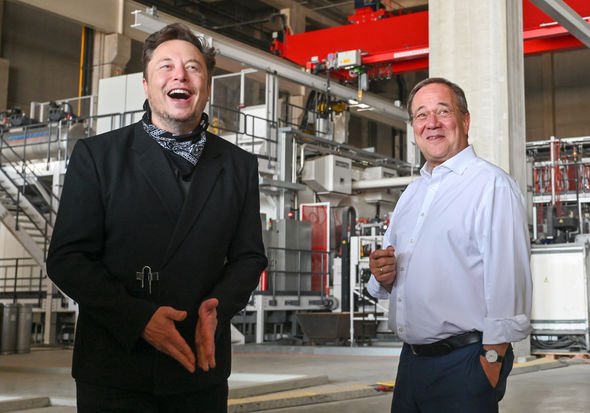 The remarks from Musk come after the proposal in the US congress to tax billionaires’ assets to help pay for Mr Biden’s social and climate-change agenda.

Based on Friday’s closing price, selling 10 percent of the shares would raise around $21 billion.

However, US senator Ron Wyden has criticised his poll, he said: “Whether or not the world’s wealthiest man pays any taxes at all shouldn’t depend on the results of a Twitter poll.”

The Senator has been calling for billionaires to pay taxes when stock prices rise even if shares have not been sold. 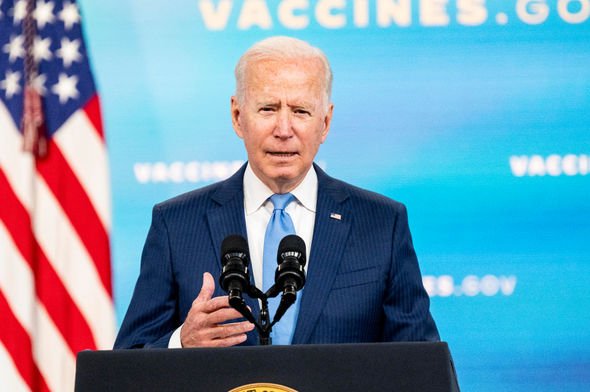 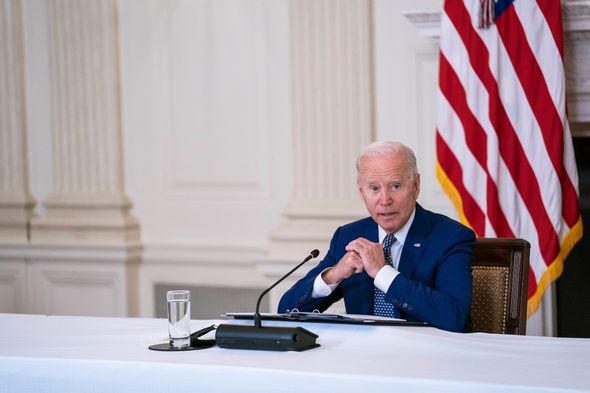 He added: “It’s time for the billionaires income tax.”

Musk, the founder, CEO and product architect of Tesla, is also the co-founder and chairman of SolarCity, co-chairman of Opan AI, co-founder of Zip2 and founder of , which merged with PayPal.

He is considered one of the world’s most powerful people, ranking 21st on Forbes’ list in December 2016.

He was the world’s richest man as of this month, with a net worth of more than $320billion.