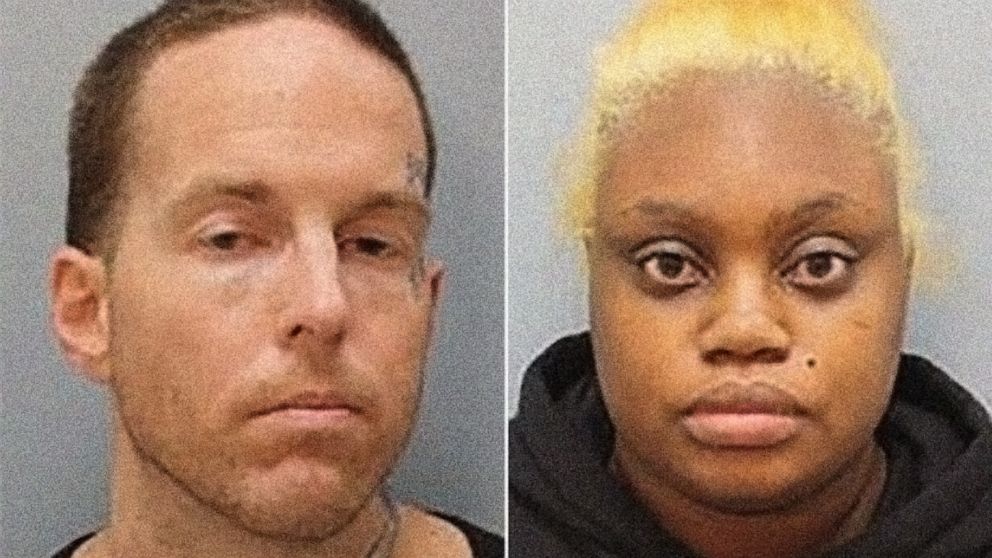 A bond was raised Friday for the mother of an 8-year-old boy whose remains were left in his Houston home, along with three malnourished siblings.

Gloria Williams, 35, was arrested last week and charged with injury to a child by omission and tampering with evidence, according to the sheriff’s office. Her bond was set at $1,550,000 for the two charges.

The skeletal remains of Williams’ 8-year-old son were discovered on Oct. 24 along with three malnourished brothers, ages 7, 9 and 15, when the eldest boy called authorities.

The teen reported that the body of his 8-year-old brother — who died from “multiple blunt-force injuries” around November 2020, authorities said — was kept in the room next to his, the sheriff’s office said.

Williams’ attorney, Neal Davis III, said Friday that he needs “to find out more information” about his client’s “mindset.” When asked if he thinks Williams understands the severity of the charges she’s facing, he replied, “I don’t think she does fully, no.”

Davis added, “I don’t want her to be painted in the same light at the co-defendant.”

The children were taken to a hospital and the Texas Department of Family and Protective services received emergency custody of them, Gonzalez said.

Authorities said last week that one of the boys had a jaw injury, allegedly caused by Coulter several weeks ago, and will need surgery.

Coulter and Williams have not entered pleas.