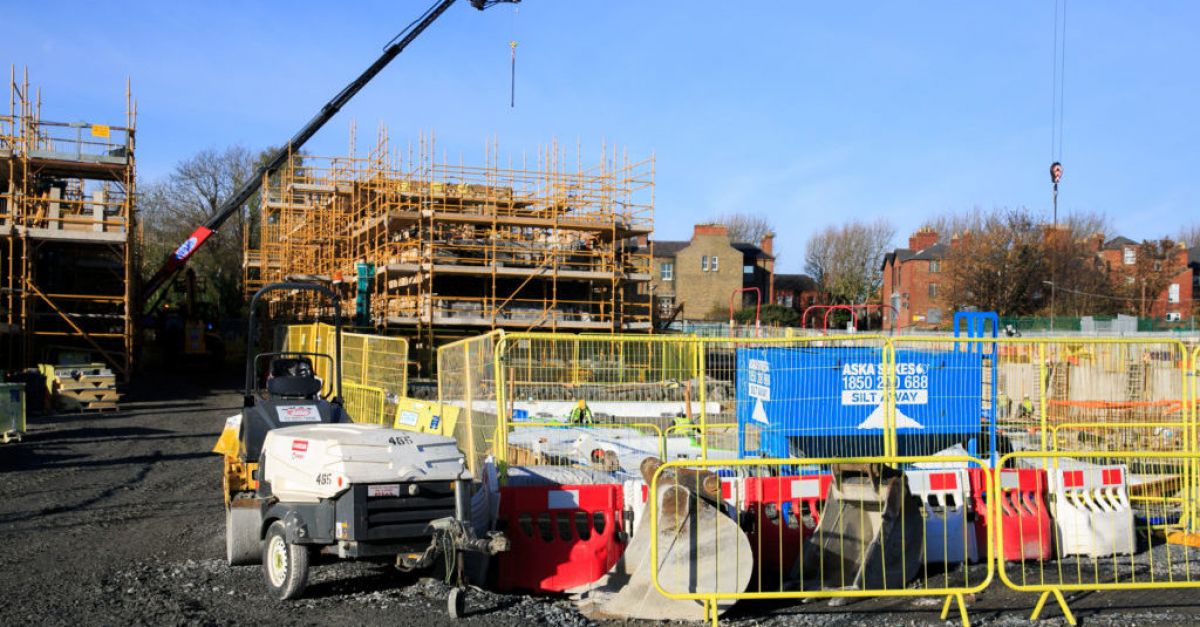 A company behind the proposed development of more than 1,000 apartments on the former O’Devaney Gardens site in Dublin claims the viability of the project will be affected by a requirement that corporate entities cannot buy the properties.

Bartra ODG Ltd was granted permission on September 21st by An Bord Pleanála for the strategic housing development on the former O’Devaney Gardens flats site and on an area that was previously part of St Bricin’s Military Hospital. It will include 23 houses.

The development is the subject of an agreement between Bartra and Dublin City Council which owned the O’Devaney Gardens flats.

It is a requirement of the agreement that 30% of the units will be allocated to social housing while another 20% will be for affordable housing.

However, there is a condition in the planning permission inserted by An Bord Pleanála stating Bartra must also enter into an agreement with the council specifying the number and location of each housing unit that restricts first occupation of those units to “individual purchasers”. That is, the board states, “those not being a corporate entity” or those who are eligible for social or affordable housing.

That would mean that some of the international property companies who have been criticised for exacerbating the housing/rent crisis by buying up large numbers of flats in Dublin would not be allowed buy them for rent to private tenants.

Bartra asked the board to correct what it says was an error in the planning permission but received no real response.

It says, in its application for judicial review proceedings, the board took into account irrelevant considerations and/or misunderstood or overlooked relevant material. This therefore impaired the legal validity of the condition it imposed, it says.

It also claims the board acted irrationally and failed to give any or adequate reasons for attaching the condition.

The matter was briefly opened before Mr Justice Charles Meenan on Friday which had the effect of stopping the clock running on the legal time limit for bringing a judicial review.

He sent the matter to the Commercial Planning Strategic Infrastructure Development list later this month when the formal application seeking leave to bring the challenge will be heard. The application on Friday was made on a one-side only represented basis.