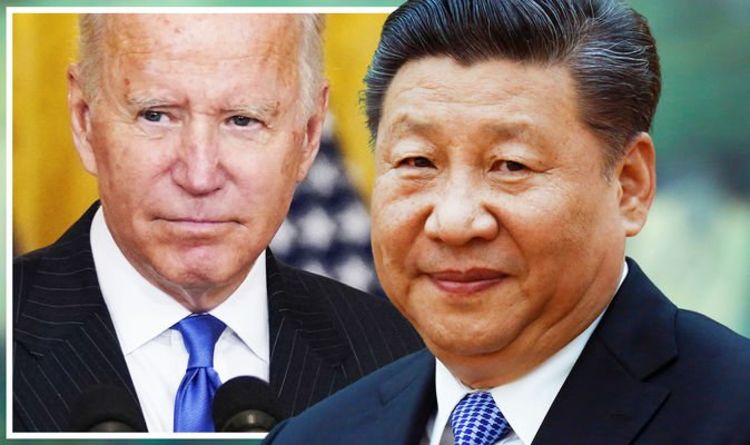 The Distributed Gain High Energy Laser System laser will be developed by a General Atomics and Boeing partnership. The 300 kilowatt distributed gain laser will have an integrated Boeing beam director.

The last has been dubbed the US military’s “most powerful laser weapon to date”.

Scott Forney, president of GA-EMS, said: “The high power, compact laser weapon subsystem prototype that GA-EMS will deliver under this contract will produce a lethal output greater than anything fielded to date.

“This technology represents a leap-ahead capability for air and missile defense that is necessary to support the Army’s modernization efforts and defeat next-generation threats in a multi-domain battlespace.” 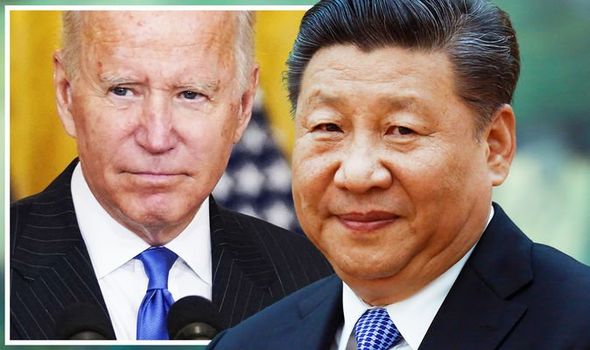 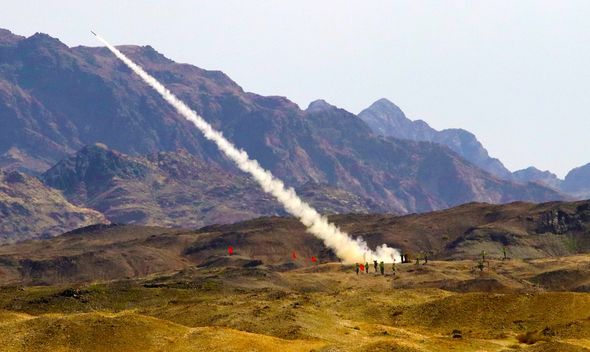 According to PopScience, if the laser is developed it could destroy a number of objects including small drones and missiles.

General Atomic’s vice president for lasers and advanced sensors Dr Michael Perry revealed the laser is of the seventh generation design that has al China fears: Biden sent warning by US chief over Xi