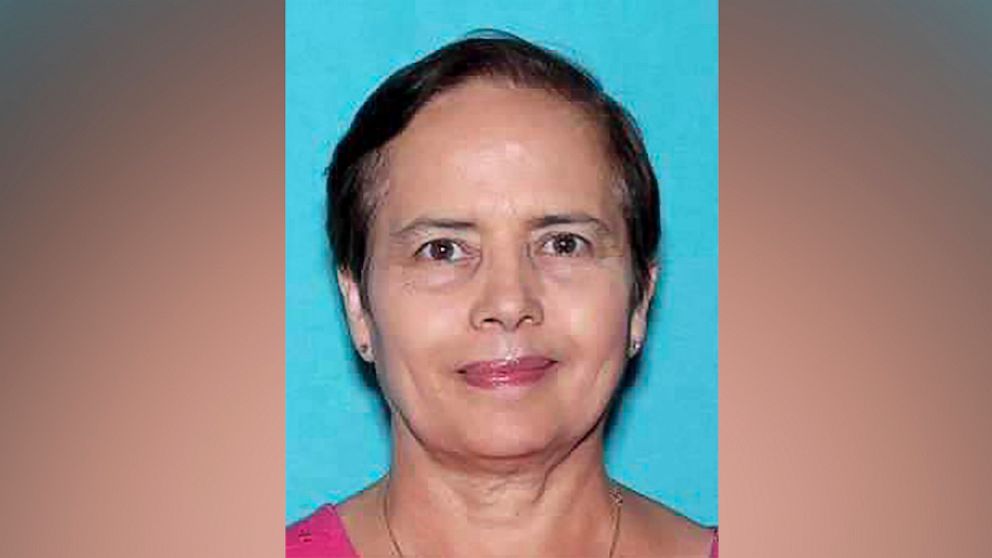 Willard Noble Chaiden Miller and Jeremy Everett Goodale, both 16 years old, are being charged as adults for the death of a teacher at the high school they attended, according to Jefferson County authorities.

Law enforcement said they got a tip from an associate of the two teenagers that included alleged social media messages between Miller and Goodale that revealed details like motive, plans and execution for killing Graber, according to a criminal complaint filed against Miller.

Graber had taught Spanish at Fairfield High School in Fairfield, Iowa, since 2012. According to online court documents, Graber was reported missing on Tuesday by family members.

Officials found Graber’s body later Tuesday afternoon in the park “concealed under a tarp, wheelbarrow and railroad ties,” according to the complaint.

Authorities determined Graber had “suffered inflicted trauma to the head.”

Miller and Goodale’s preliminary hearings are scheduled for Nov. 12, according to court records.