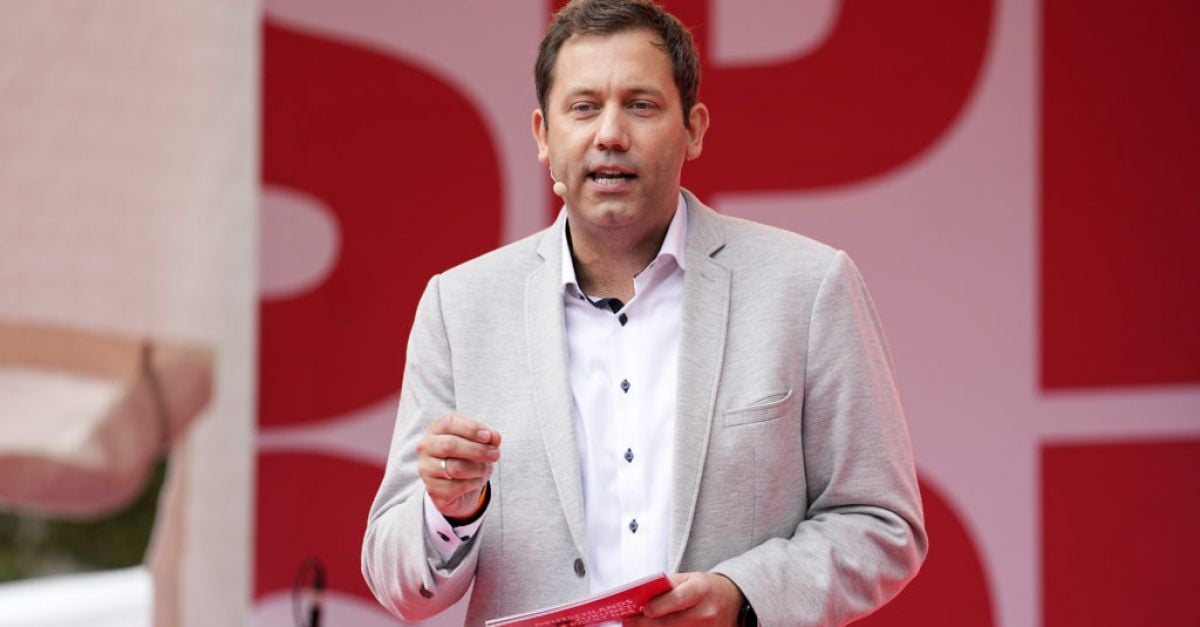 Germany’s Social Democrats, the country’s main centre-left party, is set to make the manager of its successful election campaign one of its leaders.

Top party officials proposed on Monday that general secretary Lars Klingbeil replace 69-year-old Norbert Walter-Borjans who announced that he will not be seeking re-election as co-leader when his term expires next month.

The Social Democrats have been led by the left-leaning duo of Mr Walter-Borjans and Saskia Esken since 2019 when they defeated a rival team that included Mr Scholz, a pragmatic centrist who was nominated last year to run for chancellor.

A party congress in December will have the final say on the leadership.

Mr Klingbeil, 43, is a more centrist figure who has been credited with helping to keep the often-fractious Social Democrats united in the run-up to the election.

As the party official responsible for day-to-day political strategy, he managed a campaign that focused squarely on Mr Scholz, the vice chancellor and finance minister in Mrs Merkel’s government.

The party is currently negotiating to form a new governing coalition with the environmentalist Greens and the business-friendly Free Democrats.

The parties hope that the new government can take office in the week beginning December 6, though the Greens have raised questions over that timetable in recent days.

Mr Walter-Borjans said reports of friction among three very different parties were “normal”, but that talks were progressing well.

“I think that … we are not just on the right track and it will end successfully, but we still have every chance to do it in the tight schedule we set,” he told reporters in Berlin.