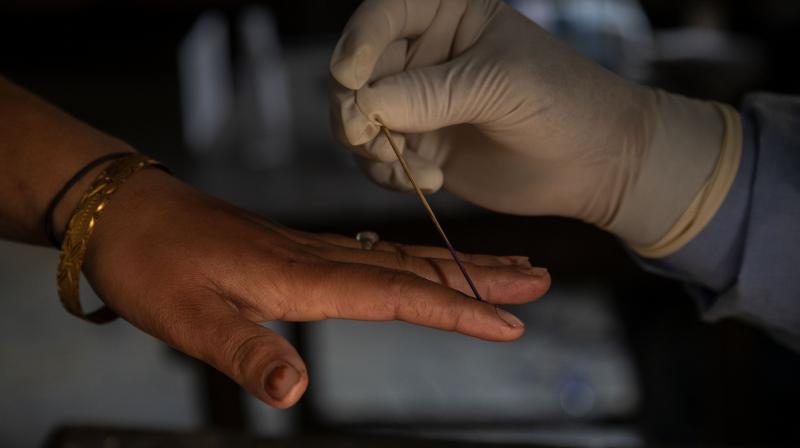 ANANTAPUR: A litmus test awaits R&B minister Shankar Narayana in Penukonda municipal polls where TD has a strong base and has fielded candidates from all 20 wards to give a fight to the minister, who faces internal dissidence.

District leaders of YSRC went into the campaign mode with full vigour in Penukonda Nagar panchayat. Making it a full-throttled battle has been the aggressive approach TD in-charge for the Lok Sabha segment BK Parthasarathi. A ward volunteer quitting the post and contesting on a TD ticket has come as a major jolt to YSRC.

TD leaders are stating that except for getting a medical college to Penukonda, the minister has done precious little. His department is directly responsible for the poor condition of roads, the TP leaders allege.

Meanwhile, both parties were trying to convince voters about solving the drinking water problem by diverting Krishna water at Gollapalli reservoir.