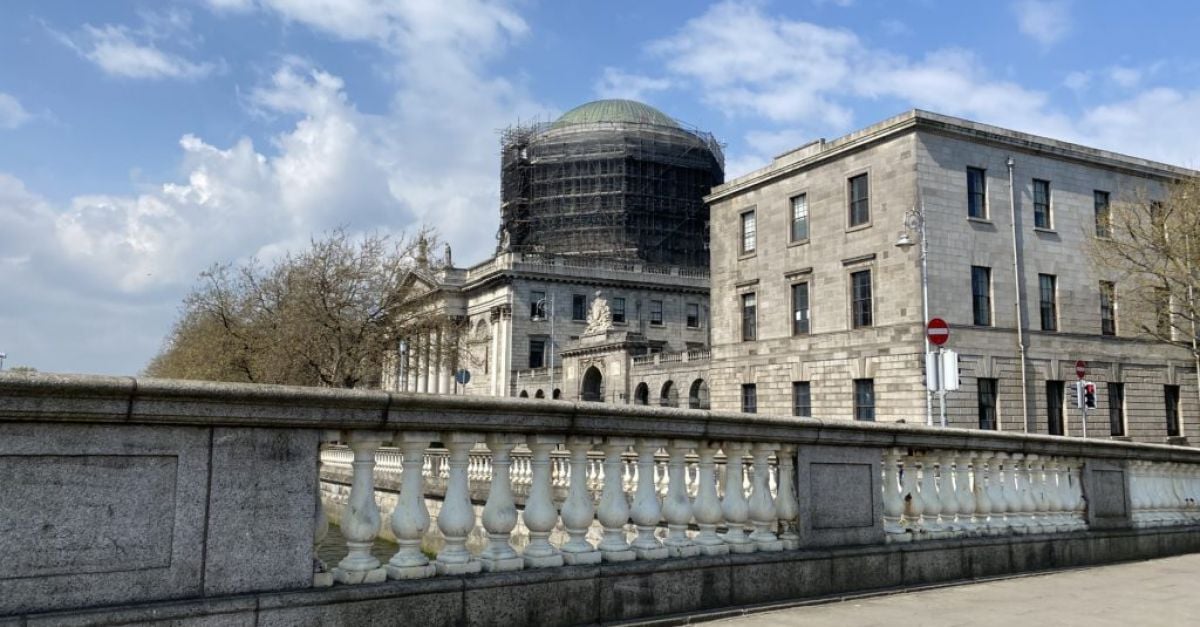 A legal dispute over the future of tens of millions of Euro worth of development land in Dublin involving a Davy Hickey Properties-related firm has been settled.

The case concerned a company called Oviedo Ltd which was formed with the specific purpose of taking the transfer of non-cash assets, including 30 subsidiaries, from an Isle of Man company, Davy Hickey Properties (DHP IOM), which has developed and managed the assets over a number of years and which are now estimated to be worth around €40 million.

Those assets include property in Leeson Street, Dublin, and a development site known as Mountview at Citywest, Dublin, which was advertised for sale in April.

It also includes another 16.5 acre Citywest site, known as the Northern Quarter which was advertised for sale in May.

A Luxembourg-registered firm, Fulman Holdings SARL, which is 33.6% Oviedo shareholder, claimed mismanagement sufficient to establish shareholder oppression in the company.

Fulman brought proceedings in the Commercial Court including seeking an injunction restraining the Oviedo board from disposing of the property until an independent report/valuation was obtained.

It was argued Fulman’s conduct was an attempt to subvert the mandate given to the board to dispose of the assets.

Last July, Mr Justice Denis McDonald refused that injunction and the main case in relation to alleged shareholder oppression had still yet to be heard.

The judge said given the facts involved, it was difficult to see how the Oviedo board could be criticised for pursuing a policy which a majority of shareholders voted for.

On Monday, the judge was told by Ray Jackson BL, for Fulman, the case had been settled.

He also read a statement from the parties.

It stated: “The directors of Oviedo Limited (trading as Davy Hickey Properties) and Fulman Holdings are pleased to announce that they have resolved their differences and agreed to settle the ongoing legal action between the parties.

“The agreed arrangements include a structure to retain ownership of the Group’s Leeson Street related holdings and the freehold of Citywest Business Campus.

“The proceedings having arisen in circumstances where there were differences in relation to the management of the company, Fulman Holdings acknowledges that there has been no wrongdoing by any of the directors in respect of either of Oviedo Ltd or DHP (IOM) Limited. The parties will not be making any further comment on the matter.”

Mr Justice McDonald said he was delighted the case had been resolved and made certain agreed orders in relation to costs.