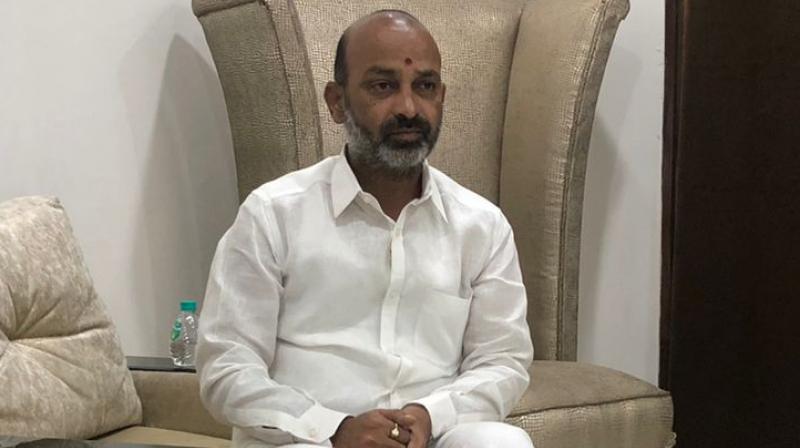 Following the initiative taken by Sanjay Kumar, central government had sanctioned ₹ 100 crore for construction of ROB at level crossing number 18 at Theegalaguttapally village in the parliamentary segment of the MP. Once the ROB comes up, it will facilitate hassle-free travel by motorists of villages surrounding the area.

The MP has asked officials to speed up construction of ROB works as well as Foot Over Bridge at Karimnagar Railway Station, which has also been sanctioned by the central government for convenience of railway passengers. ₹ 1.6 crore have been released for the purpose, Sanjay added.