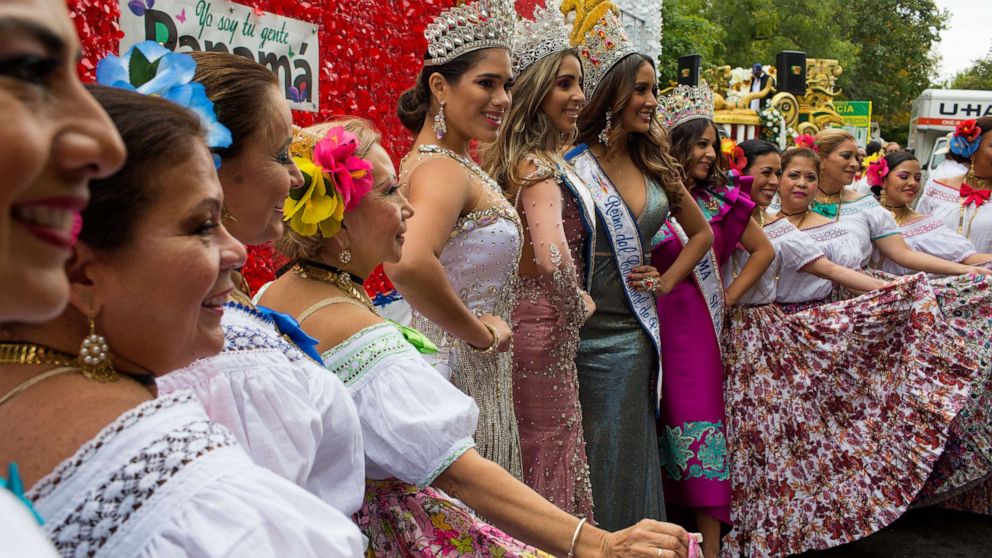 Hispanics with darker skin report more discrimination and less access to opportunities than those with lighter complexions, according to a new Pew Research Center study.

Pew’s National Survey of Latinos — a bilingual, national survey of 3,375 Hispanic U.S. adults conducted in March — highlights colorism, which experts and researchers have said is one of many ways people with lighter skin continue to enjoy unfair advantages.

“They’re both of the same [race or ethnicity], but their skin color differs, and people may have different perceptions of them as a result of skin tone,” said Trina Jones, a professor of law at Duke University.

Historically, those who are closer to “whiteness” — the more western European phenotypes one possesses — the more likely that individual is to be privileged while also less likely to be discriminated against, Jones explained.

“If you have societal structures that embed notions of white racial supremacy, then anything that will approximate that idealized norm … is going to be deemed to be more valuable,” Jones said. “And the more you get away from that, the more difficulty people will encounter. So, the darker your skin tones, the curlier or kinky your hair, the less access.”

Pew found that 62% of Hispanic adults said having darker skin hurts Hispanics’ ability to get ahead in the United States “at least a little,” while 59% said having lighter skin helps them get ahead.

Hispanics with darker skin tones were more likely to have been treated as if they were less smart, treated unfairly, criticized for speaking Spanish or called offensive names, the Pew study found.

Such discrimination has very real effects on educational opportunities, career paths and options for health care, according to Nayeli Y. Chavez-Dueñas, a clinical psychologist and educator at The Chicago School of Professional Psychology. Hollywood and the media also have been criticized recently for a lack of representation of dark-skinned characters, including a recent production of “In the Heights.”

“It really encompasses everything — it has a negative effect on every indicator of physical health, mental health, but also access,” said Chavez-Dueñas.

A 2021 study in the Journal of Health and Social Behavior found that colorism is significantly associated with worse physical health outcomes. Pew researchers found that individuals with darker skin also achieved lower levels of educational attainment and had less access to health care.

Around the world, skin color has long been associated with social status. In Latin America, Chavez-Dueñas said, a hierarchical social system tied one’s worth to their skin color and physical features.

“The way that we were socialized is to prefer and consider people that are lighter-skinned to be more beautiful, to be more attractive,” Chavez-Dueñas explained.

Colorism in the Americas goes back to early colonialism and the belief among colonizers that the inherited look of enslaved Black people or Indigenous persons made them less worthy of opportunities or wealth. But it’s an issue seen all over the globe — in Asian countries like India, Jones points out, the sale of skin-bleaching treatments remains popular.

“In the Americas, as you have this mixed-race population being produced in a racialized context, having lighter skin tones and having access to white privilege had benefits associated with it,” Jones said. “These benefits were passed intergenerationally over time.”

“Everyone needs to be aware of the ways,” Jones said, “in which it consciously and subconsciously influences their behaviors and choices.”