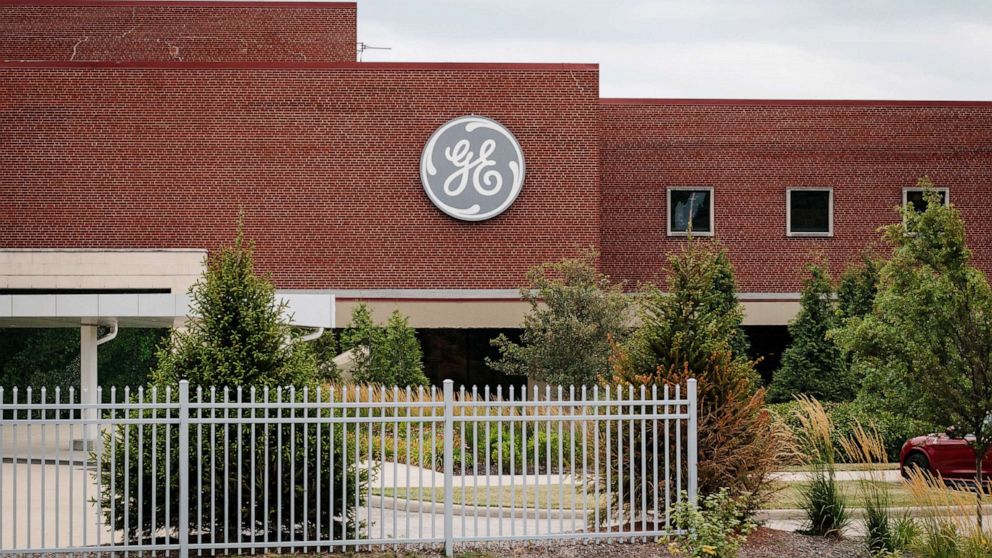 Investors seemed to welcome the news from the major firm, with a market cap topping $126 billion, despite further details on how the split will impact shareholders not yet fully apparent.

The more than 125-year-old company, which ties its origin to American inventor and businessman Thomas Edison, said it intends to execute “tax-free spin-offs” to form the GE Healthcare company in early 2023, and the GE Renewable Energy and Power in early 2024. The remaining company will focus on the aviation sector.

“At GE, we have always taken immense pride in our purpose of building a world that works. The world demands — and deserves — we bring our best to solve the biggest challenges in flight, healthcare, and energy,” GE Chairman and CEO H. Lawrence Culp, Jr. said in a statement Tuesday. “By creating three industry-leading, global public companies, each can benefit from greater focus, tailored capital allocation, and strategic flexibility to drive long-term growth and value for customers, investors, and employees.”

GE said it expects to retain a stake of 19.9% in GE Healthcare, which will be the first to branch out and focus on precision health. It did not disclose the stake it plans to retain for GE Renewable Energy and Power (which will combine GE Renewable Energy, GE Power, and GE Digital into one business), but said the plans are to position this offshoot of the company to “lead the energy transition” as the impacts of climate change force businesses to transition away from fossil fuels and towards renewable energy.

Following the spin-off of GE Renewable Energy and Power, the remaining arm of the company will be focused on aviation and “shaping the future of flight,” according to a company statement Tuesday.

Culp called Tuesday a “defining moment for GE,” adding, “and we are ready.”

“We have a responsibility to move with speed to shape the future of flight, deliver precision health, and lead the energy transition,” Culp added. “The momentum we have built puts us in a position of strength to take this exciting next step in GE’s transformation and realize the full potential of each of our businesses.”

Culp will continue to serve as chairman and CEO of GE until the second spin-off, the company said, at which point he will lead the GE aviation-focused company going forward. He will also serve as a non-executive chairman of the GE healthcare company upon its spin-off.

The company said GE veteran Peter Arduini will assume the role of president and CEO of GE Healthcare beginning on Jan. 1, 2022, Scott Strazik will be the CEO of the combined Renewable Energy, Power and Digital business and John Slattery will continue as CEO of Aviation.

Finally, the company said that it is on track to reduce debt by more than $75 billion by the end of the year, and said this will put it in a strong position to execute the plan to form three separate companies.