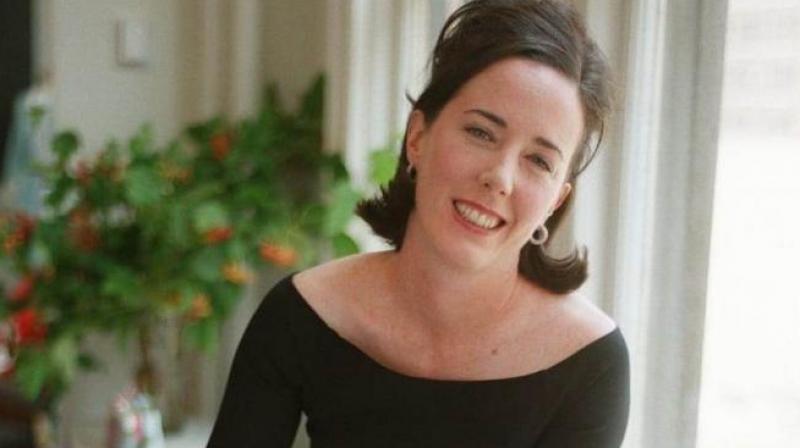 Under the impact of the disease, the shape of the left ventricle of the heart suddenly changes, enlarges and balloons out instead of contracting. Due to the affected heart’s resemblance to the octopus trapping pot, it was named Takotsubo Cardiomyopathy (TCM).

Owing to certain similarities in symptoms, TCM or stress-induced cardiomyopathy often mimics a heart attack, though the two are different. Here too the pumping efficacy of the heart is temporarily affected due to the change in shape of the left ventricle, and normal blood flow to the heart is somewhat disrupted. Unexplained chest pain, pressure, irregular heartbeats and shortness of breath akin to symptoms of heart failure are triggered.

However, unlike heart attacks, there is no partial or complete blockage of arteries or clot formation or narrowing of artery walls due to fat deposition. The Electrocardiogram (ECG) and Echocardiogram for diagnosis will look somewhat similar to that of someone having a heart attack. But the angiogram reports of TCM patients will be normal and will show no clots or blockage in the arteries.

Dying of a broken heart is extremely rare, unlike acute heart attacks, which often turn fatal. The treatment of BHS is temporary and lasts only till the patient recovers. Lifelong medication is not required unlike other common heart ailments. There is also no requirement of a surgery, placing stents or a balloon angioplasty, since the arteries are not blocked in a case of BHS.

Dr V Rajasekhar, senior consultant interventional cardiologist and electrophysiologist from Yashoda Hospitals, says, “TCM or BHS is a rare condition affecting hardly three to four percent of the populace worldwide. Of the patients rushed to the emergency with heart attacks, only two percent are found to be suffering from BHS while the remaining 98% are cases of heart attacks or myocardial infarction. It also mainly affects women (around 85% of cases), especially post-menopausal women who are usually above the age of 50. About 10%-15 % of the cases are men.”

As per studies abroad, the main triggers of BHS are more emotional than physical, and establish a connection between the heart and the brain reacting to intense stress, fear and anxiety. They can range from sudden psychological shocks to physical trauma. At times, certain ailments like Covid-19, history of neurological disorders like epilepsy and depression, as well as certain drugs taken for asthma and depression can become risk factors causing BHS.

“BHS is a sudden occurrence, which happens due to acute change or rather surge in the stress hormone levels and activation of the sympathetic nervous system. Some of the most common trigger factors of BHS include acute grief related to the death of a near one, or some very bad news, like financial loss, break-ups in relationships, divorce etc. The weakening of the heart muscles can also be a fallout of physical stress such as brain haemorrhage, severe septicaemia, accidents and pregnancy-related complications. In  rare cases, it can be caused by extreme exertion from exercise or even sexual activity,” says the cardiologist.

Due to the similarity of symptoms of BHS and heart attacks, it is difficult to determine the ailment just from an ECG or Echocardiogram. “We conduct diagnoses of exclusion. Once actual heart attacks and other cardiac ailments are ruled out, through clinical examinations, taking the patients’ and their families’ medical history and a coronary angiogram, we can come to the conclusion that the prevailing condition in the patient can be due to BHS. Accordingly, treatment is supportive medication to improve the symptoms of heart failure, relieve chest pain and ease difficulty in breathing.

One should also try to keep the stress level under control. In 80% to 90% cases, within a few weeks to a few months, the patient completely recovers,” says Dr Rajasekhar.

The death of a dear one
Break-up in relationships; divorce
Severe financial or professional losses
An unexpected scary medical diagnosis