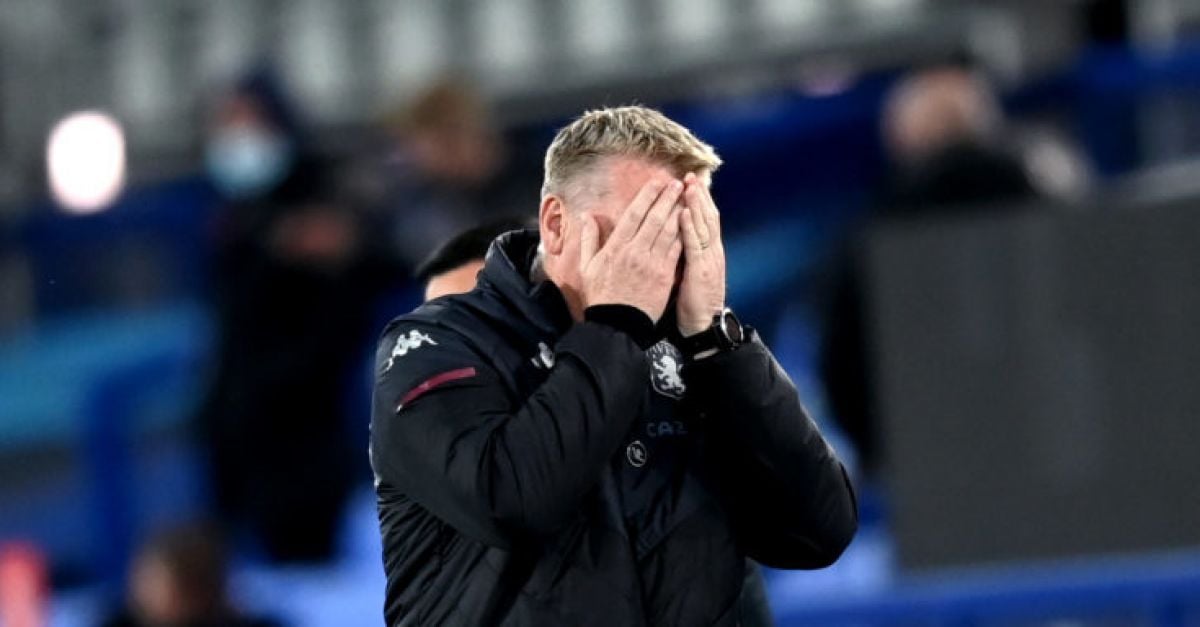 Dean Smith was sacked by Aston Villa on Sunday after three years in charge.

Thank you for the memories, Dean. pic.twitter.com/PfcSpncqHh

They have lost their last five matches, but Villa’s results have been in decline during 2021 and the club decided to act. Villa have lost 19 of 38 games in all competitions this calendar year, so it was not a decision just based on the last month.

Smith helped return Villa to the Premier League after taking over when they were mid-table in the Championship. They were a broken club, but he has revived them and arguably deserved more of a chance to turn their form around, especially after their summer spending. Smith still leaves with the goodwill of the fans intact, rare for a manager in these times.

How much did Jack Grealish’s transfer impact Smith’s chances?

Grealish’s exit was always likely, despite Villa’s best efforts to keep their home-grown captain. He was integral to any success on the pitch, highlighted by his £100 million (€119 million) release clause which Manchester City eventually triggered. He missed three months towards the end of last season with a shin injury and Villa won just three games without him.

Villa spent big on Emi Buendia, Leon Bailey and Danny Ings as Grealish’s replacements, but Smith was unable to fully utilise them. They played just 35 minutes together thanks to injury and Covid quarantine issues, meaning Smith never had a full-strength side. Record £38 million buy Buendia was forced to miss games after his controversial trip to Argentina for international duty in September while Bailey and Ings have both had injury issues.