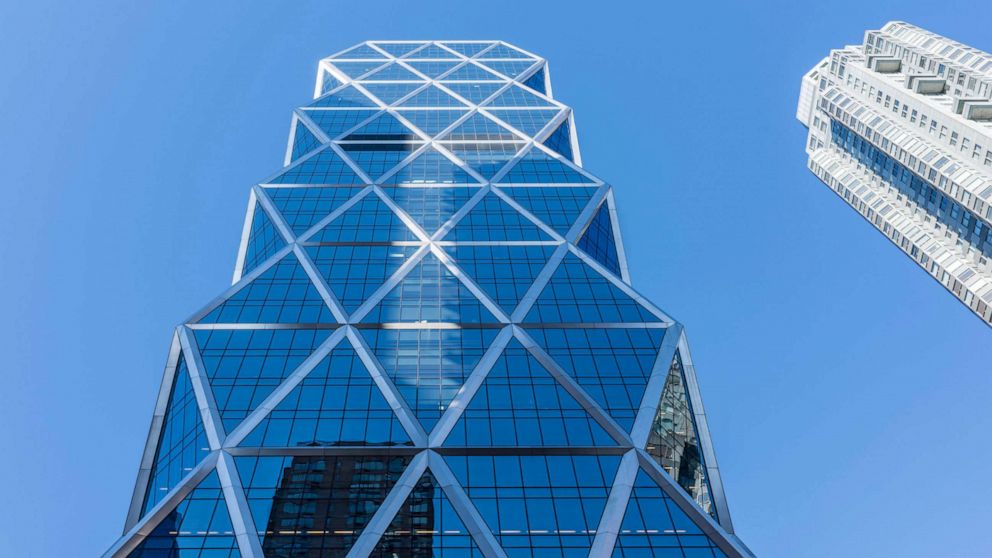 After more than a year of working remotely through the COVID-19 pandemic, staffers at Hearst’s magazines are fighting back against a mandatory return to office.

Workers at the magazine-publishing division of Hearst — which runs outlets including Cosmopolitan, Good Housekeeping and Men’s Health — have filed an unfair labor practices charge against their employer with the National Labor Relations Board via their union, the Writer’s Guild of America East.

The document filed with the NLRB and shared with ABC News by the union alleges unfair labor practices because the management failed to negotiate with workers in good faith over return-to-office protocols.

The labor action from the magazine journalists comes as a slew of companies across the country are now seeking to bring employees back into the office and face new resistance after some 20 months of remote work during the health crisis.

Record-high levels of people quitting their jobs as the pandemic wanes and other unique labor market conditions have also been linked to workers being emboldened to negotiate for what they want in the workplace recently, especially as major companies have reported struggling to find staff.

Over 300 employees (out of a bargaining unit of some 450 people) from Hearst’s magazines division also signed a petition that was delivered to management demanding workplace location flexibility.

“We, the undersigned, trust in our colleagues to perform all their work responsibilities from the location that is most suitable to their needs. We have seen our colleagues adapt to unprecedented changes in our work lives without a drop in productivity,” the petition, shared with ABC News by the union, states. “We do not believe that a return to office is the same as a return to work, because for all Hearst employees, we have never stopped working, regardless of our location.”

The petition adds that while some employees require access to the office to do their work, they are simply seeking a “continuation of the functional norm that we have reached as a result of our extraordinary circumstances, with employees and teams able to make decisions that are appropriate for their work needs.”

In a Twitter thread posted by the Hearst Magazines Media Union, the group says that they have been seeking to negotiate with management “for months” over return-to-office plans but still feel in the dark. The thread adds that it was only four business days before the scheduled return that some New York-based employees learned of the COVID exposure policy, and that many health and safety questions remain unanswered.

“It’s our position that by barreling ahead with these last-minute plans, management is making a unilateral change to our work circumstances without adequately bargaining over the change as required by federal law,” the union tweeted. “We are ready to cooperate with any investigation the NLRB deems necessary and are hopeful this process will reinforce to the company how serious we are about workplace safety.”

Some journalists working at Hearst have weighed in on the debate on Twitter, arguing flexible work arrangement offers more time to spend with family and more.

A Hearst magazine’s spokesperson did not immediately respond to ABC News’ request for comment on Tuesday.

“We recognize that returning to the office is a big step and that some people are apprehensive about it,” Debi Chirichella, Hearst’s president, said in an email to staff last month, according to the New York Times, which reported that Hearst is seeking employees to be in the office at least three days a week. Chirichella continued: “Adjusting to this new way of working will require the same flexibility, patience and collaboration that we all demonstrated when we began working from home.”

Data from the Department of Labor indicates that many companies are in the process of recalling workers back to their offices. The DOL said that 11.6% of employed persons teleworked because of the pandemic last month, down from 13.2% in September.