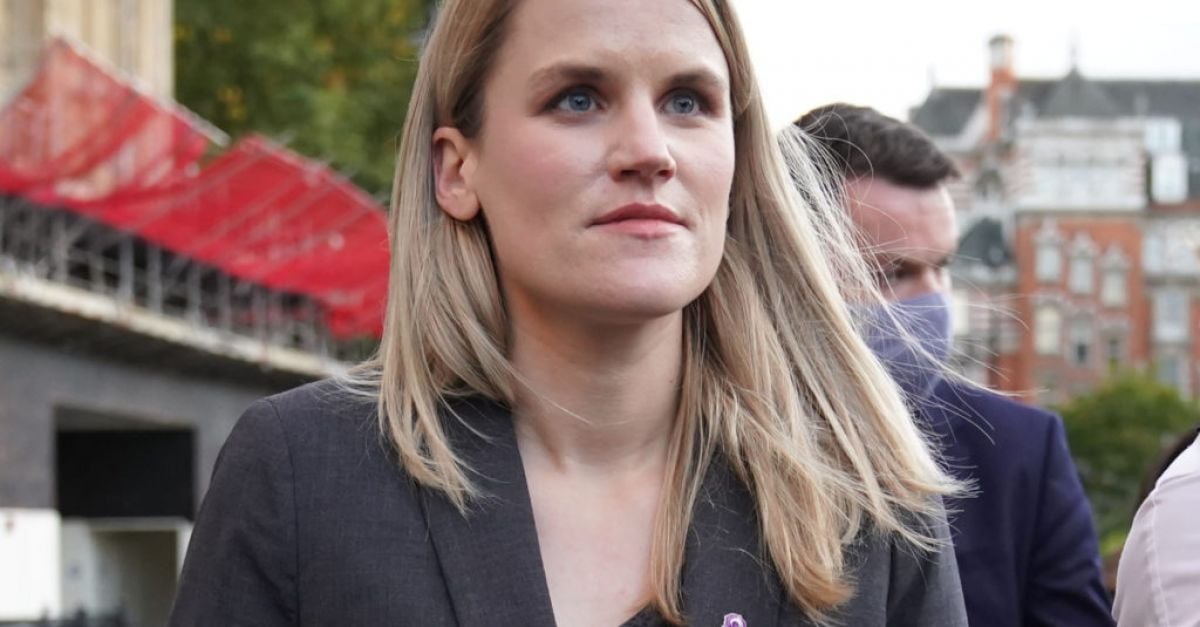 Facebook whistleblower Frances Haugen said she fears the impact of the metaverse that the social media giant has rebranded to focus on delivering, saying the futuristic virtual reality world would force people to give up more of their personal information, be addicting and give the embattled company another monopoly in the online world.

In an interview with The Associated Press as she makes a series of appearances before European politicians drawing up rules for social media companies, Ms Haugen said her former employer has rushed to prioritise the metaverse because “if you don’t like the conversation, you try to change the conversation”.

“Facebook should have a transparency plan for the metaverse before they start building all this stuff, because they can hide behind a wall, they keep making unforced errors, they keep making things that prioritise their own profits before safety,” she said.

The metaverse is sort of the internet brought to life, or at least rendered in 3D.

Chief executive Mark Zuckerberg has described it as a “virtual environment” you can go inside of, instead of just looking at on a screen, and refocused the company’s business model on the futuristic virtual reality world, including renaming the company Meta.

Ms Haugen is a former product manager at Facebook turned whistleblower whose revelations about the company’s practices have drawn global attention.

Documents she has turned over to authorities and her evidence to politicians on both sides of the Atlantic have revealed deep-seated problems at the company and energised legislative and regulatory efforts around the world to crack down on big tech companies.

Ms Haugen, who also provided a vast trove of redacted internal documents to a group of news organisations, alleges that Facebook’s systems amplify online hate and extremism, fail to protect young people from harmful content and the company lacks any incentive to fix the problems.

Mr Zuckerberg has dismissed Ms Haugen’s claims as a “coordinated effort” to paint a false picture of the company.

Officials in Washington and European capitals are taking her claims seriously.

European Union politicians questioned her intensely on Monday, before applauding her at the end of the 2 1/2 hour hearing.

The EU is drafting new digital rules for the 27-nation bloc that call for reining in big “digital gatekeepers”, requiring them to be more transparent about their algorithms that determine what people see on their feeds and making them more accountable for content on their platforms.

Ms Haugen has already made stops in London and Berlin to speak to officials and lawmakers and spoke at a tech conference in Lisbon.

She also will address French politicians in Paris on Wednesday.