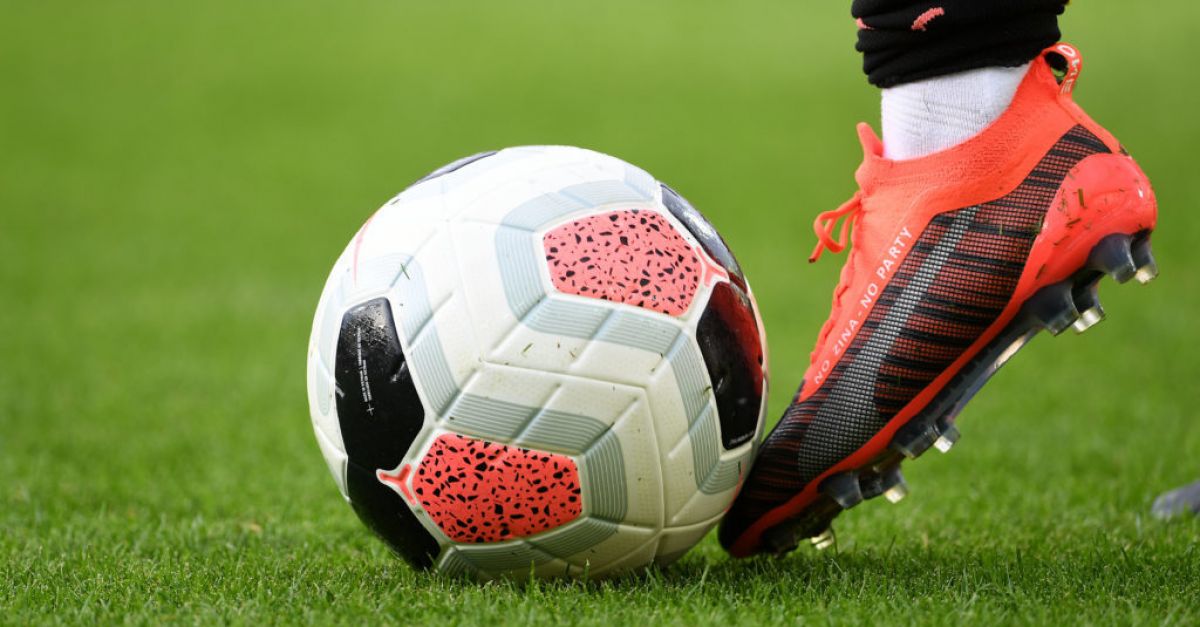 The vice president of the Irish Soccer Referees Society has called for an end to bad behaviour and abuse towards referees and for stronger enforcement of existing rules.

Sean Slattery told RTÉ radio’s News at One that 550 games will be cancelled next weekend following a growing number of incidents of abuse directed at referees who decided to make themselves unavailable for games next weekend.

“It’s like they’ve been pushed too far at this stage.”

Mr Slattery complimented the league itself for engaging with referees and for making the decision to cancel all matches and to initiate disciplinary procedures.

“There are sanctions there under current FAI rules and there’s no need for new ones. It’s just that the enforcement of them is a problem, not just for us (North Dublin), it’s nationwide.”

It was possible for lengthy suspensions to be imposed rather than just one or two week bans, he said.

“This would apply to players, coaches, managers, some clubs are fined, and it just doesn’t seem to matter. A lot of the time, the same names keep cropping up.”

Abandoning a game was the last resort for a referee, he said.

“Yesterday, one of our lady members, she was down to referee three games – the abuse was so bad that she walked off after the first game – this would be an experienced official. We also had another referee, new to the game, only two months doing matches, he finished the game and said he’s never going to do another one.”

Referees at 90 percent of the games were on their own at the venues, Mr Slattery said.

“It’s not like TV where there’s officials, linesmen and all that, referees are on their own – it’s the loneliest feeling ever when it gets to that stage.

“Some of the behaviour of some of the spectators is way beyond as well. Some of the managers seem to think they can keep shouting and shouting this sort of stuff and that it’s going to be accepted.

“It’s time for it to stop being accepted.”