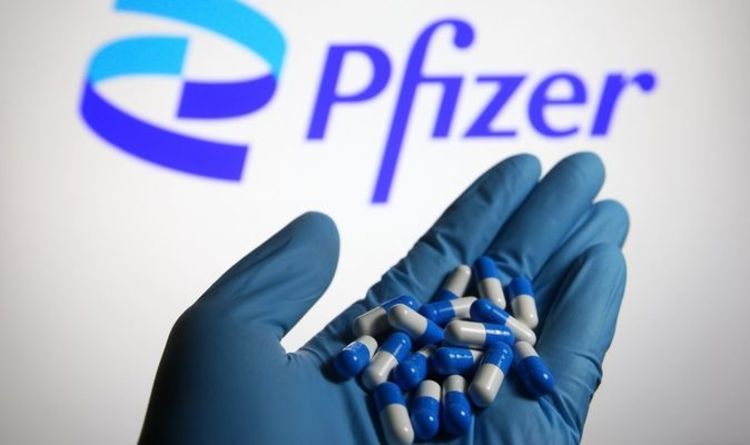 American laboratory claimed on Friday could cut rates of hospital admission and death by nearly 90 percent following a trial they supervised. Patients taking the company’s drug combination had an or death after a month, compared with patients taking a dummy pill.

Fewer than one percent of patients taking the drug needed to be admitted to the hospital and no one died.

In the comparison group, seven percent were admitted to the hospital and there were seven deaths.

Study participants were unvaccinated, with mild-to-moderate COVID-19, and were considered high risk for hospital admission due to health problems such as obesity, diabetes or heart disease.

Dr Mikael Dolsten, Pfizer’s chief scientific officer, said: “We were hoping that we had something extraordinary, but it’s rare that you see great drugs come through with almost 90 percent efficacy and 100 percent protection for death.” 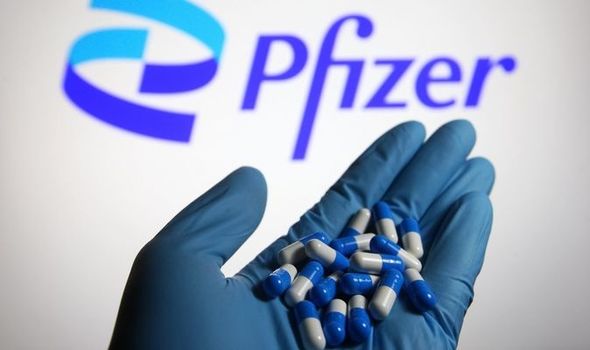 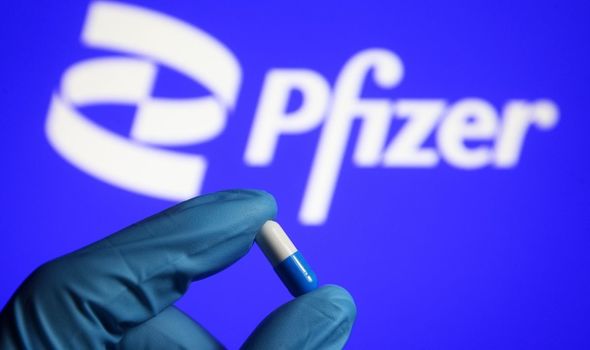 The Pfizer pill is combined with a low dose of another antiviral pill used to treat HIV/Aids.

Three pills are taken twice a day for five days within three to five days of initial Covid symptoms.

Although the full trial data is not yet available to the public, the company is planning on submitting the trial results to the US Food and Drug Administration as part of an emergency use application.

Following the application, health regulators in the US and the UK could make a decision within weeks. 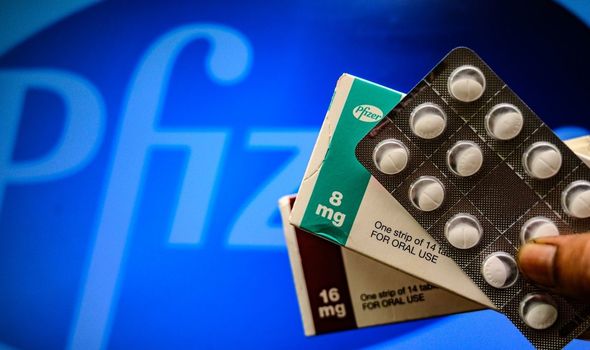 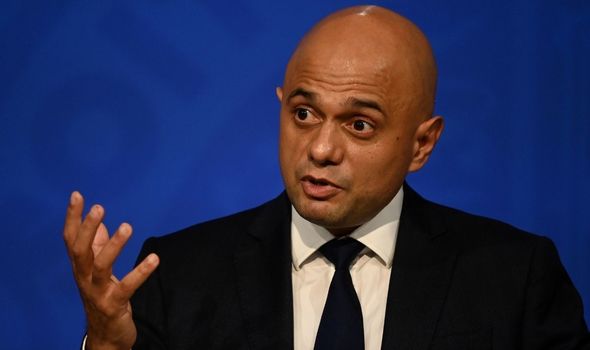