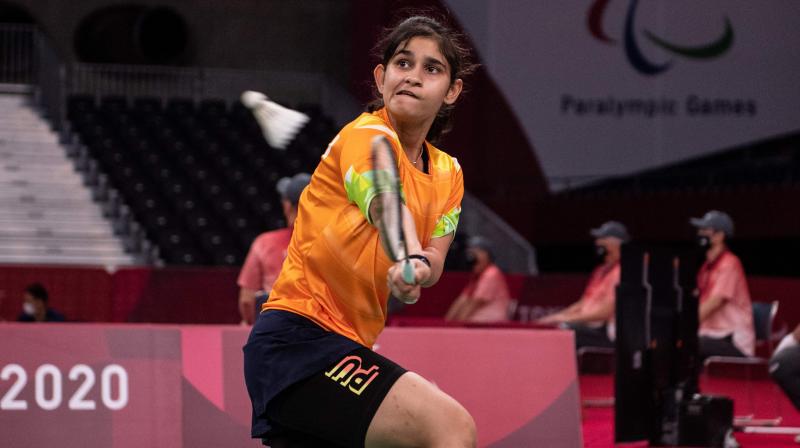 Krishna defeated Taresoh in straight sets and completed the match in 32 minutes. The Indian shuttler faced a tough fight in the first Game but got over the line with an easy win in the second essay.

Krishna will compete against Brazil's G. V. Tavares in his next group match on Friday.

Earlier in the day, shuttlers Palak Kohli and Parul Parmar went down 0-2 against second-seeded Huihui MA and Hefang Cheng of China in their first Group B match.