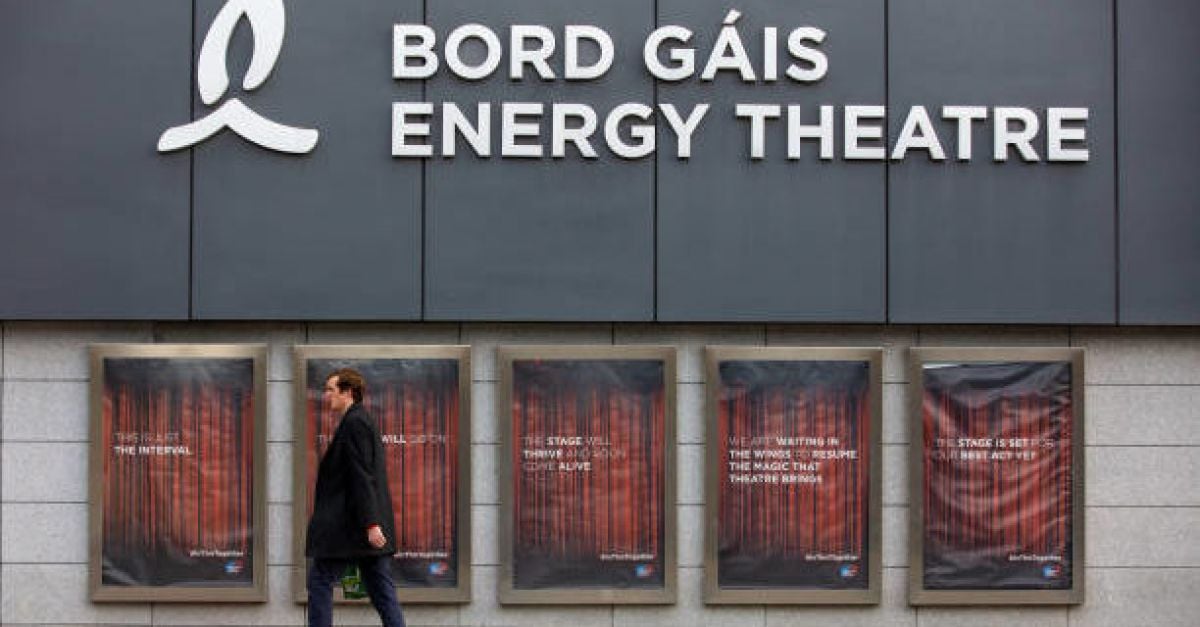 Revenues at one of the country’s best known live entertainment venues, the Bord Gáis Energy Theatre in Dublin last year slumped by 74 per cent to €2.753 million due to the Covid-19 pandemic.

The theatre went ‘dark’ in March of last year due to Government Covid-19 restrictions and remained shut for the year and only re-opened for business two months ago in September.

Currently, the Book of Mormon is performing at the theatre and other upcoming events over the coming weeks and months include The Lion King, Les Miserables, Carmen, Tommy Fleming and Chicago.

Global music events and venue operator, Live Nation operates the 2,111-seat venue and the shut down of the business resulted in a €7.9m revenue hit for the Crownway firm in 2020.

The €2.15 million pre-tax loss includes combined hefty non-cash depreciation and charges of €1.26 million along with interest payable and other charges of €526,674.

The accounts disclose that during 2020, the directors released cumulative interest of €3.24 million owed on shareholder loans to the profit and loss account as equity.

At the end of December last, the company had shareholder funds of €11.97 million. The company’s cash funds last year increased from €2.79 million to €7.58 million.