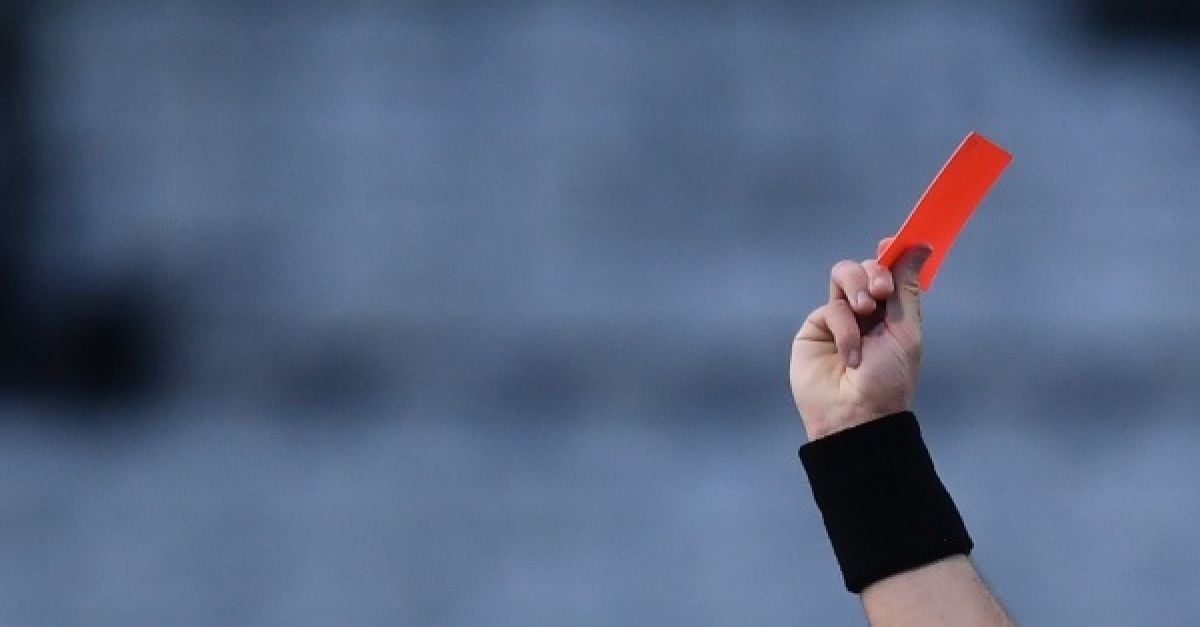 The FAI has promised to take action against the abuse of referees following the withdrawal of officials from hundreds of games.

The move by referees to strike comes amid increasing abuse of officials at underage league games, with a number of incidents happening during last weekend’s fixtures.

The FAI has said any abuse of referees “will not be tolerated and will be punished”.

In a statement, FAI Chief Executive Officer Jonathan Hill said: “I can assure affiliates across the country that the FAI will do whatever is needed to ensure the protection of all our referees – without them, we have no game, plain and simple.

“The small minority of players, coaches, officials and all others guilty of such abuse need to understand that.

“They must know that Irish football and the FAI will do whatever we have to do to ensure a zero tolerance policy towards abuse of any match official.

“Our disciplinary regulations carry clear and serious sanctions to be enforced on anyone who abuses a match official, and we are calling on all Leagues to enforce those sanctions.

“We cannot and will not tolerate any abuse aimed at a referee at any level of the game.”

On Monday, the vice president of the Irish Soccer Referees Society Sean Slattery told RTÉ radio’s News at One that 550 games will be cancelled next weekend as part of the action being taken by referees.