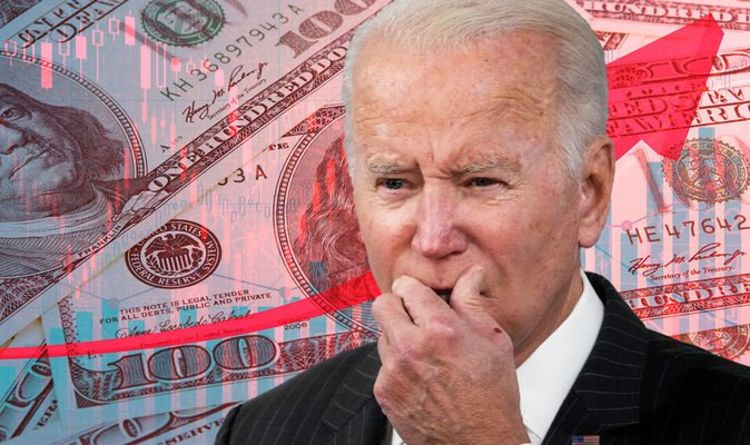 According to the consumer price index released by the Bureau of Labor Statistics, the index rose by 6.2 percent in October from a year ago. This increase has been at the fastest rate since 1990, prompting fears that a global crash could be inbound.

The figures from September to October also saw a significant rise.

In September, index levels were at 5.4 percent, before rising to 6.2 percent in October.

Certain areas are facing the impact of rising consumer prices across the country.

Rents and other shelter-related costs have steadily risen over the last few months, while other sectors have moderated. 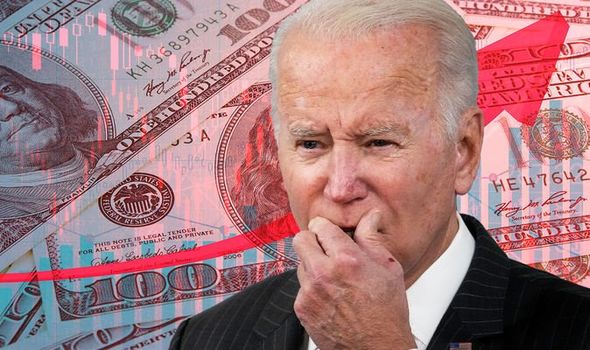 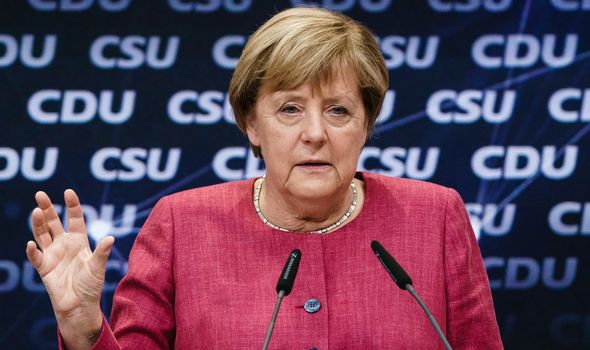 Senior Federal Reserve officials – including chair Jay Powell and Richard Clarida, the vice-chair – both argued that the current rises in consumer prices will return to normal as labour markets adjust following the pandemic.

But Mr Powell and Mr Clarida have said that as the situation is being monitored, the central bank is SNP may have to keep Trident in independent Scotland ‘for 20 years’