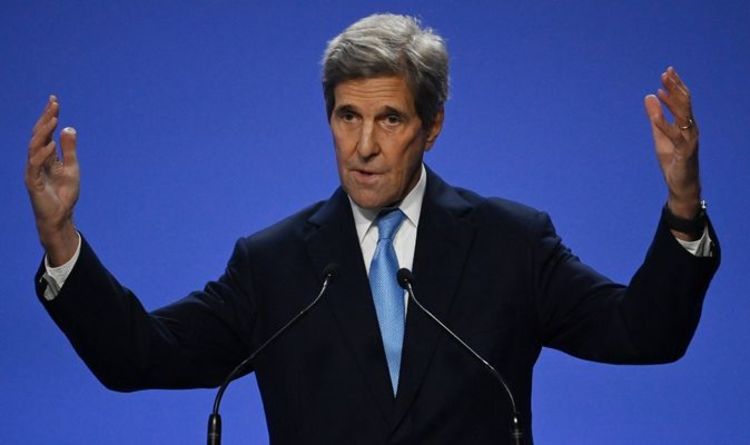 Delegates from China and the States, the two largest emitters of greenhouse gases, have pledged to work together on climate change, Sky News has revealed. Officials from Beijing and Washington released a joint declaration which the new steps taken by the two countries on climate change.

Yesterday’s Sino-American joint statement, which stressed the 2020s is a “critical decade” for climate change, said: “The United States and China welcome the significant efforts being made around the world to address the climate crisis.

“They nevertheless recognize that there remains a significant gap between such efforts, including their aggregate effect, and those that need to be taken to achieve the goals of the Paris Agreement.

“The two sides stress the vital importance of closing that gap as soon as possible, particularly through stepped-up efforts.

“They declare their intention to work individually, jointly, and with other countries during this decisive decade, in accordance with different national circumstances, to strengthen and accelerate climate action and cooperation aimed at closing the gap, including accelerating the green and low-carbon transition and climate technology innovation.” 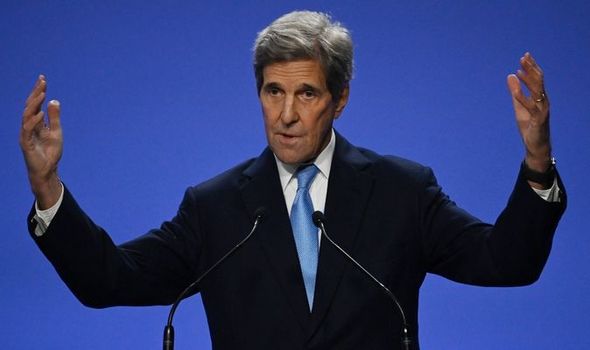 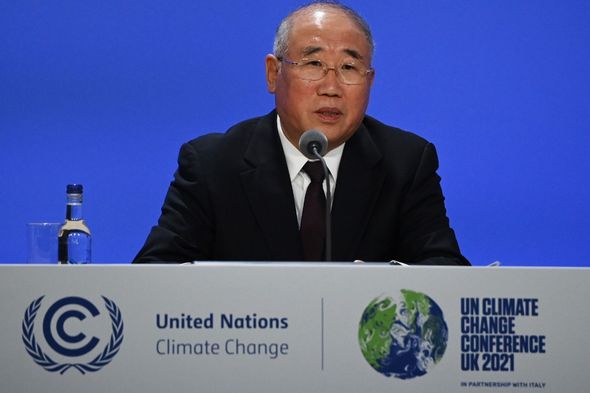 It added the two nations intend to cooperate on: “regulatory frameworks and environmental standards related to reducing emissions of greenhouse gases in the 2020s”, “maximising the societal benefits of the clean energy transition”, “policies to encourage decarbonisation and electrification of end-use sectors”, “key areas related to the circular economy” and “renewable resource utilisation”, and also the “deployment and application of technology such as CCUS and direct air capture”.

In a bid to cut CO2 emissions, the declaration revealed the US has set a goal to reach 100 percent carbon pollution-free electricity by 2035 and that China will phase down coal consumption during the so-called 15th Five Year Plan.

Speaking to reporters in Glasgow, US climate envoy and one-time nominee for American President John Kerry, 77, said there was not only an effort but an “imperative to cooperate”.

He added on Twitter how the declaration also pledged to cut methane. 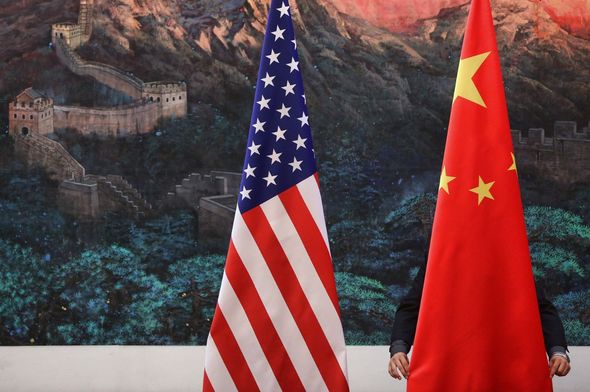 “Eager to work with the PRC to #cutmethane, the fastest strategy we have to pump the brakes on climate change,” the US climate envoy posted.

Kerry’s Chinese counterpart Xie Zhenhua, 72, added through an interpreter: “There is more agreement between China and the US than divergence”.

Bernice Lee, from the London-based think tank Chatham House, said while the detail of the statement was patchy, the joint statement should “dissolve any fears that US-China tensions will stand in the way of successes at COP26”.

She added: “But the statement is not enough to close the deal. The real test of Washington and Beijing is how hard they push for a 1.5C aligned deal here in Glasgow.” 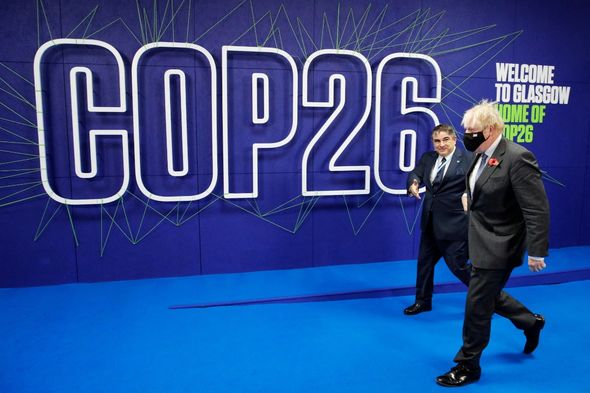 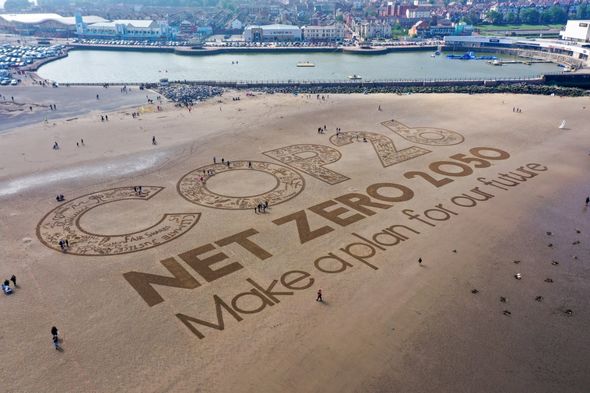 According to data collated by the Rhodium Group, China emitted 27 percent of the world’s greenhouse gases in 2019 and the US produced 11 percent in the same year.

However, the announcement from Scotland’s largest city comes just days after the Guardian reported a senior adviser in the Chinese delegation expressed critical concerns about climate change commitments made at COP26.

Wang Yi said: “Based on our research, I can’t see evidence that we can reach 1.9C.”

He added: “But whether we are now on course for 1.9C or 2.7C, the main point is that we should focus on concrete action.”