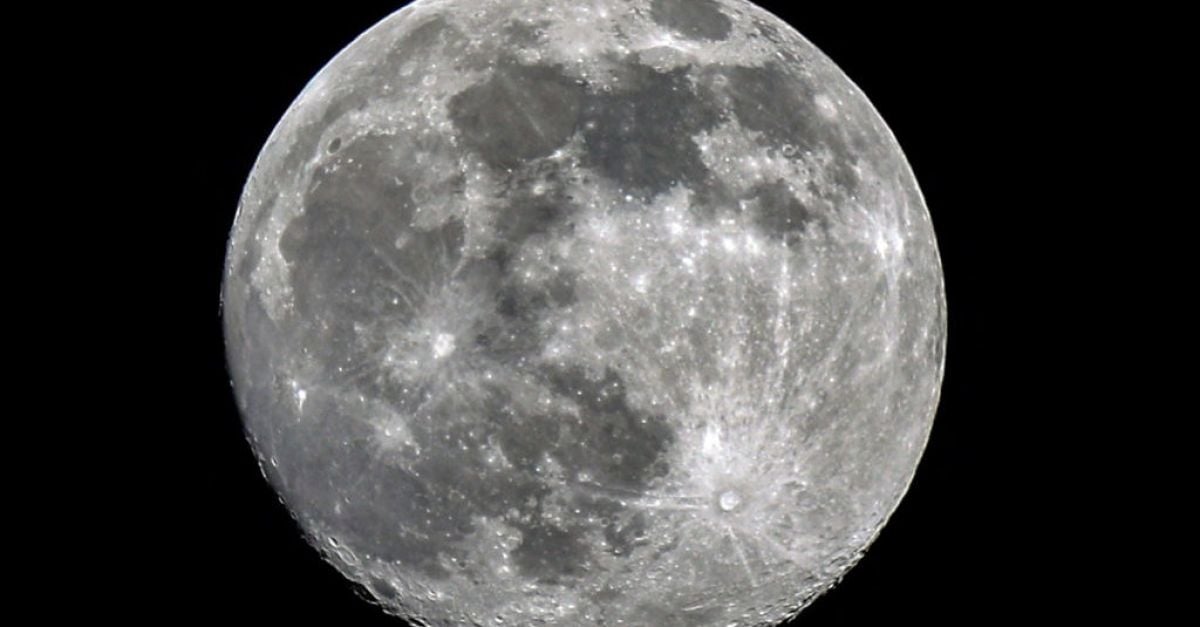 Nasa’s plan to put feet back on the moon have been pushed back by a year, delaying a return to “no earlier than 2025”.

The Trump administration set the ambitious target of 2024 for astronauts to walk on the moon again for the first time since 1972.

But Nasa administrator Bill Nelson said the landing goal for the Artemis mission is not technically feasible.

He also blamed insufficient funding, as well as a legal claim over the human landing system filed by Amazon founder Jeff Bezos’s Blue Origin, which set its schedule back by almost seven months.

For every generation, the Moon has been a beacon.

For many across NASA and around the world, it has been calling to us.

Our uncrewed @NASAArtemis I mission will pave the way for future missions with crew, launch is targeted for February 2022 🚀 pic.twitter.com/9KlmDrfPHI

The US federal government recently rejected an appeal by the billionaire over the space agency’s decision to award a lunar lander contract to rival Elon Musk’s SpaceX.

Mr Nelson said: “We’re pleased with the US Court of Federal Claims’ thorough evaluation of Nasa’s source selection process for the human landing system, and we have already resumed conversations with SpaceX.

“It’s clear we’re both eager to get back to work together and establish a new timeline for our initial lunar demonstration missions.

“Returning to the moon as quickly and safely as possible is an agency priority.

“However, with the recent lawsuit and other factors, the first human landing under Artemis is likely no earlier than 2025.

“Going forward, Nasa is planning for at least 10 moon landings in the future, and the agency needs significant increases in funding for future lander competition, starting with the 2023 budget.”