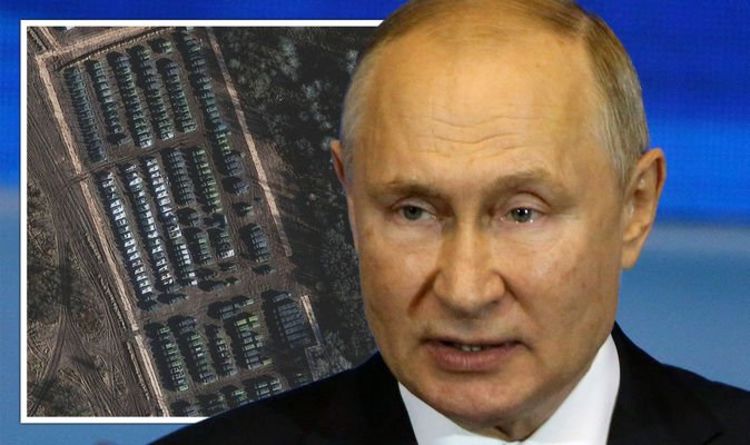 New commercial satellite pictures, taken on Monday, show armoured units and equipment including the elite 1st Guards Tank Army gathering near the Russian town of Yelnya, close to the border of Belarus. The news comes as tensions between Belarus and the EU over the situation at the Polish border threaten to escalate, with thousands of migrants camped in freezing conditions being used as pawns in the conflict.

According to POLITICO, the images, taken by Maxar Technologies, show a buildup of Russian armoured units, tanks and self-propelled artillery along with ground troops.

Equipment from Russia’s 4th Tank Division has been moved to areas around Bryansk and Kursk close to Ukraine’s northern border, amid concerns conflict could reignite in the region.

Tensions have been increasing between Moscow and the West over the past several months. 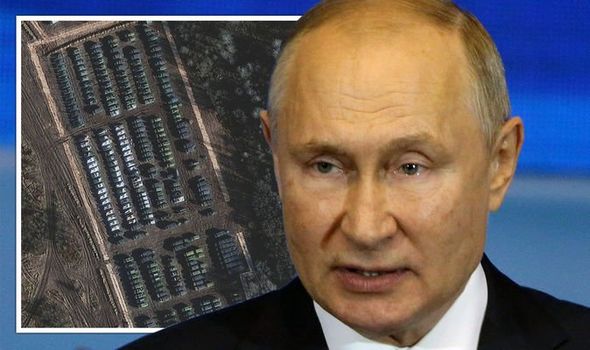 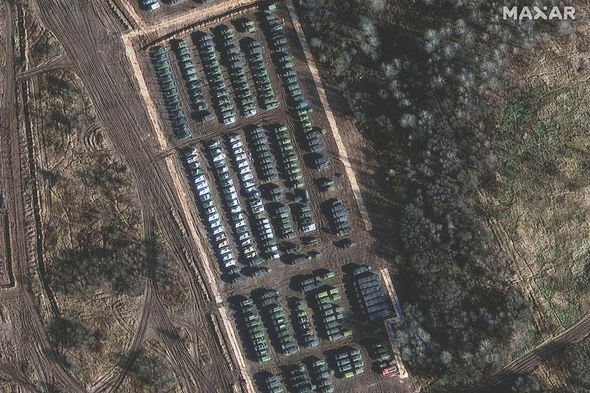 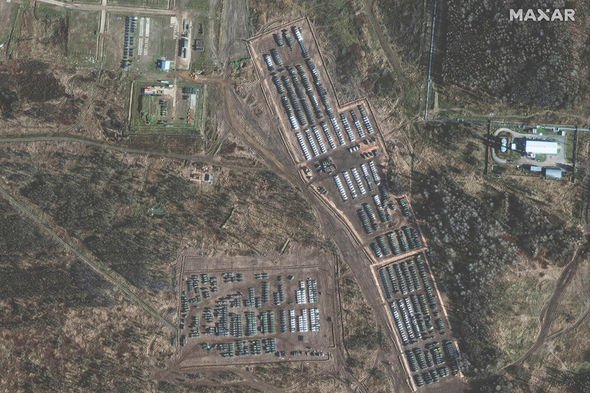 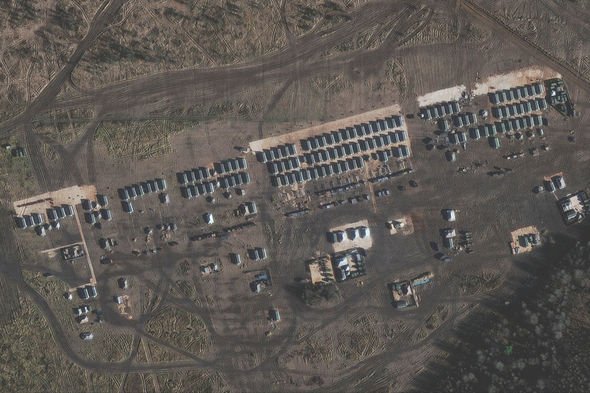 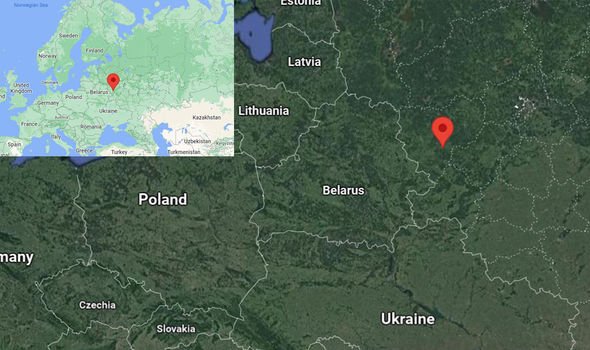