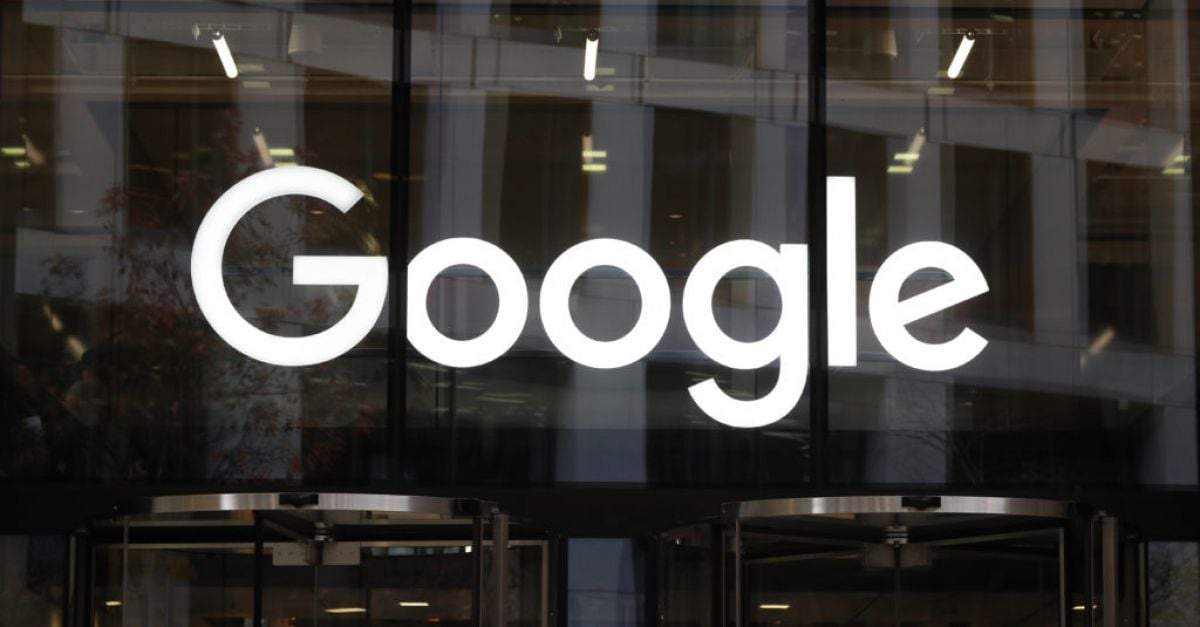 A top European Union court on Wednesday rejected Google’s appeal against a €2.4 billion fine from regulators who found the tech giant abused its massive online reach by giving its own shopping recommendations an illegal advantage in search results.

The European Commission, the 27-nation bloc’s top competition watchdog, punished Google in 2017 for unfairly directing visitors to its own shopping service, Google Shopping, to the detriment of competitors.

The EU’s General Court ruled that it “largely dismisses” Google’s appeal against that antitrust penalty and is upholding the fine.

“The General Court thus rules that, in reality, Google favours its own comparison shopping service over competing services, rather than a better result over another result,” it said in a press release.

Google said it made changes in 2017 to comply with the European Commission’s decision.

“Our approach has worked successfully for more than three years, generating billions of clicks for more than 700 comparison shopping services,” a Google statement said.

#EUGeneralCourt largely dismisses @Google action against @EU_Commission decision finding an abuse of a dominant position on its part by favouring its own comparison shopping service and upholds the €2.42 billion fine @Alphabetinc 👉https://t.co/ATb3CgbPxg

The fine was part of an effort by European regulators to curb the online giant’s clout on the continent. It was followed by two other blockbuster antitrust penalties against Google, totalling €8.25 billion, which the company also is appealing against.

The penalties were early salvos in the EU’s crackdown on tech companies, which has expanded to include other Silicon Valley digital giants.

The commission this year launched fresh antitrust investigations into whether Google and Facebook are stifling competition in digital and classified advertising markets.

It is also investigating Apple over payments and Amazon over concerns it is unfairly competing against independent merchants on its platform with its own products.

Meanwhile, the EU and UK are drafting new rules to make social media companies more accountable for illegal and harmful content on their platforms, with the threat of fines worth up to 10 per cent of global annual revenue if they do not comply.

An appeal against Wednesday’s ruling can still be heard by the European Court of Justice, the bloc’s highest court, but only on points of law, not the facts. Google has not decided whether to do so, saying it will closely review the decision.

The case began after the commission received a complaint in 2009 that led to an investigation, with EU regulators demanding Google change the way it provides search results in Europe.