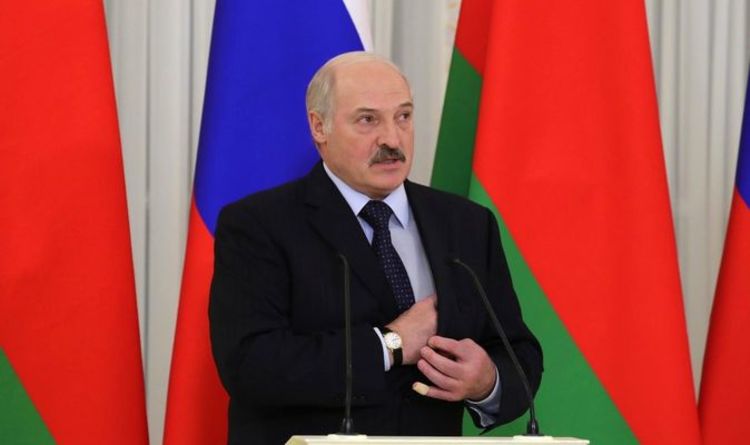 Alexander Lukashenko has suggested he could cut supplies of gas to via a major pipeline as the Belarusian leader could retaliate against any new EU sanctions imposed in response to the crisis.

Thousands of migrants from countries including Iraq and Syria are being flown to Belarus, reportedly under the promise of easy entry into the EU, and then shown the way to the Polish border where they are met by barbed wire fences and soldiers.

Polish authorities have instituted a state of emergency at the border and police are ignoring asylum requests and expelling migrants.

The EU is expected to sanction up to 30 Belarusian individuals and entities.

Lukashenko said: “We heat Europe, and they are still threatening us that they’ll shut the borders.” 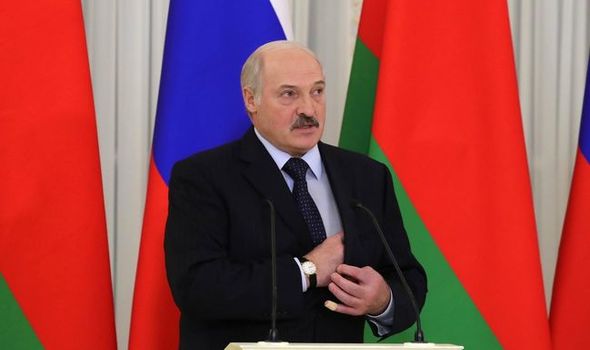 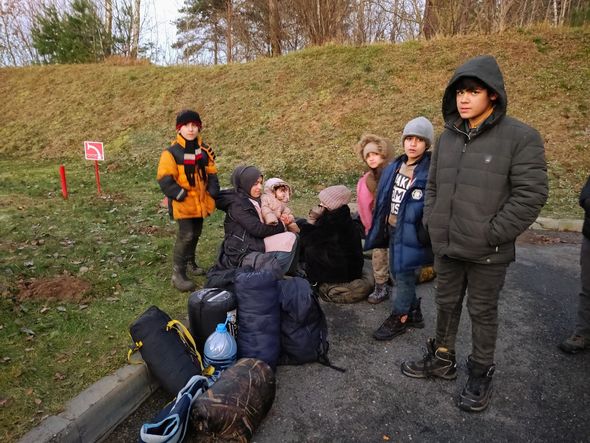 “And what if we cut off [the transit of] natural gas to them? So I would recommend that the leadership of Poland, Lithuanian and other brainless people to think before they speak.”

The Belarusian President is said to have the backing of Vladimir Putin in a plot to lure thousands of migrants from countries like Iraq and Syria to the gates of the EU, where they are currently being left stranded.

According to reports, Poland has suggested there had been 468 illegal attempts to cross the border on Wednesday.

The UN described the situation as “intolerable” and urged EU leaders to take “immediate action”. 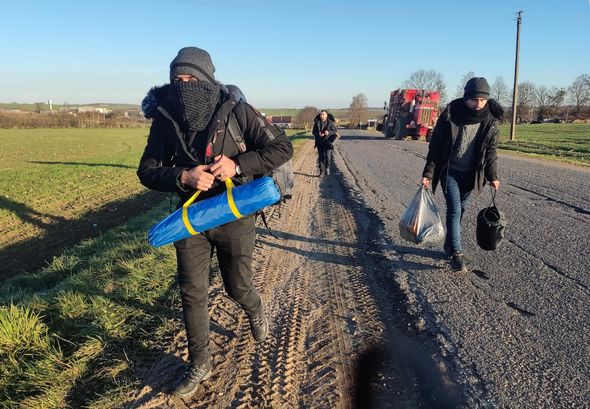 Michelle Bachelet, UN High Commissioner for Human Rights, said on Wednesday: “I am appalled that large numbers of migrants and refugees continue to be left in a desperate situation in near-freezing temperatures on the Belarus-Poland border.

“I urge the states concerned to take immediate action to defuse and resolve this intolerable situation in accordance with their obligations under international human rights and refugee law.”

Fabienne Keller, French MEP has insisted that the EU takes firm action, despite fears of negative consequences for the bloc.

She wrote on Twitter: “The situation at the Polish border is appalling. Europe has the means to act concretely and quickly.” 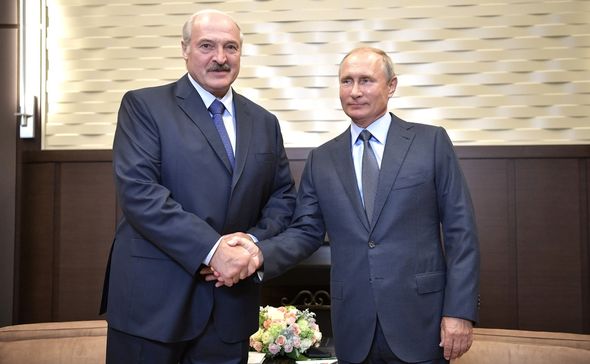 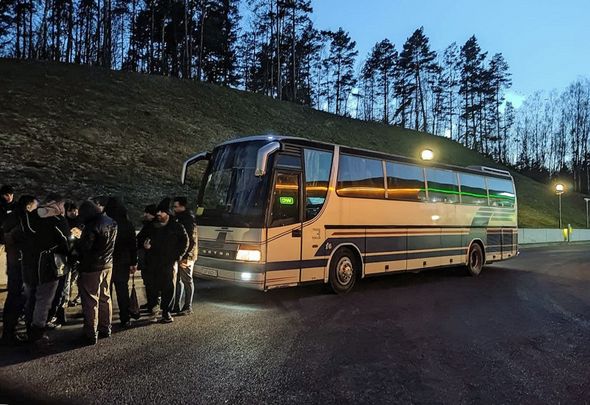 There is the option of allowing the trapped migrants to enter Poland and the wider EU, however, it would place the bloc under immense economic and social pressure from within – and not for the first time.

Belarus, officially known as the Republic of Belarus, is a landlocked country in Eastern Europe with a population of 9.3 million and bordered by Russia to the east and northeast, Ukraine to the south, Poland to the west, and Lithuania and Latvia to the northwest.