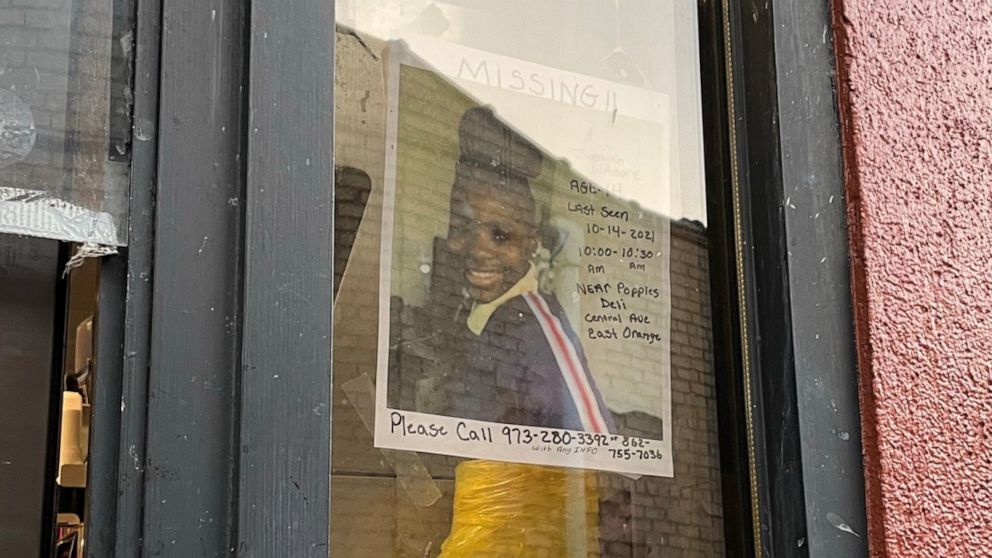 Prosecutors are taking over the case of a 14-year-old New Jersey girl who has been missing for nearly a month.

“Our society cannot ignore the fact that a 14-year-old girl, otherwise normal in all respects as far as we can tell, would disappear without a trace on a sunny day on a central thoroughfare,” he said at a news conference Wednesday.

The Essex County Prosecutor’s Office has superseded the investigation and now will be the lead agency, Stephens said, though East Orange police, the Essex County Sheriff’s Office, FBI, New Jersey State Police and Orange police will continue to be involved.

“This case cries out and demands our attention,” Stephens said.

There’s still little information about the mysterious case. When asked about surveillance video, Stephens told reporters Wednesday, “There is video, and we’ve captured all that we can and will continue to go through that.”

He added that investigators “have gone through cell phones of anyone associated.”

“Please, my daughter is 14 years old, she does not deserve this, she did not run away,” her mother, Jamie Moore, told ABC New York station WABC on Tuesday. “I love you Jashyah. If you see this, don’t be scared. Mommy is going to find you.”

The Essex County Crime Stoppers Program is offering a reward up to $20,000.