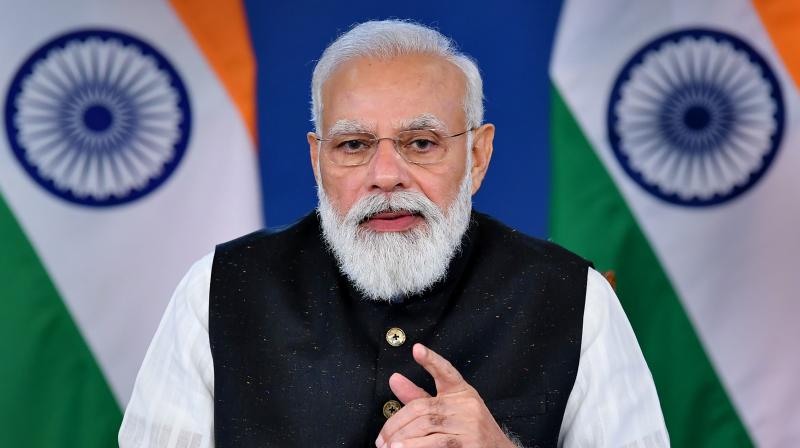 As per the scheme, investors will be able to directly open and maintain their government securities account free of cost with the central bank. The move would help widen the investor base to fund the government’s massive borrowing programme.

The government will borrow Rs 5.03 lakh crore in the second half of the current fiscal to fund the revenue gap for reviving the economy. During the first half (April-September), the government has raised Rs 7.02 lakh crore via bonds.

Through the portal, an investor can invest in central government securities, treasury bills, state development loans and sovereign gold bonds. Individual investors can access the online portal to open a securities account with the RBI, bid in primary auctions and buy and sell securities. No fee is charged for the services under the scheme.

The retail direct gilt account (RDG account) with the RBI could be opened by filling up the online form and use the OTP received on the mobile number and e-mail ID to authenticate and submit the form. Payment can be made through net-banking/UPI facility from the linked bank account.

“The retail direct scheme offers a safe, simple and direct channel for investment in government securities,” the RBI said. “The scheme places India in a list of a select few countries offering such a facility.”

Ajay Manglunia, MD and head institutional fixed income at JM Financial, explained, “Retail participation till now continues to remain low in government bonds primarily because buying and selling of bonds is not seamless. For example, if an investor buys a government bond and has made the payment, he has to wait for the security to be converted from Subsidiary General Ledger (SGL) form to demat form to put through trades on Negotiated Dealing System –Order Matching (NDS-OM). Similarly for selling the bond he will have to wait for conversion from demat to Subsidiary Gen-eral Ledger (SGL) form.

“Secondly, prices of the retail lot are not so efficient because of the smaller lot size. The market lot in government bonds is minimum Rs  5 crore and in multiples of Rs 5 crore thereof. So, if a small investor wants to trade in smaller lots, he has to pay an extra price. Similarly, if he wants to sell, he gets a lower price. These issues are old and well known to all of us, hopefully now they have been addressed in the RBI retail direct scheme.”

Another scheme to be launched by the prime minister is the Integrated Ombudsman Scheme, which aims to improve the grievance redress mechanism for resolving customer complaints against entities regulated by the central bank i.e banks, NBFCs and non-bank payment system participants.