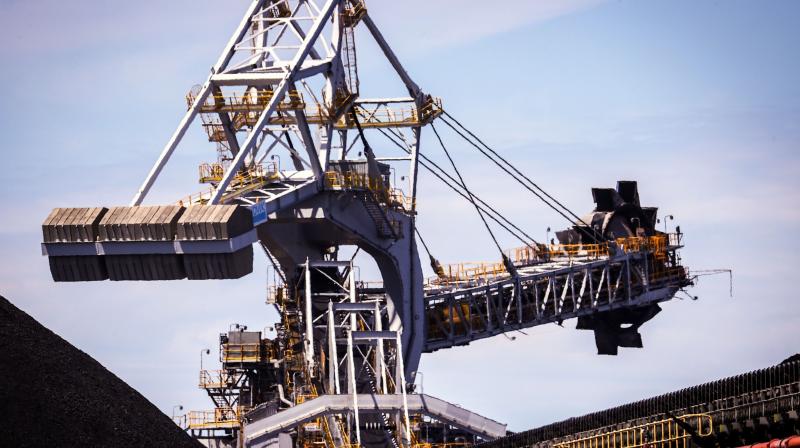 A new draft of the a climate pact being debated at COP26 talks in Glasgow on Friday slightly softens language on asking countries to make deeper emissions cuts.

The latest draft, which was negotiated overnight now “requests” countries to come back with new 2030 plans by 2022, instead of being “urged” to.

The text also slightly weakens language on asking for a phase-out of fossil fuels subsidies and coal. It now calls for the phase-out of “unabated” coal power and of “inefficient” subsidies for fossil fuels. The line has faced pushback, and many climate-watchers were expecting it to be axed by now.

In positive news for developing countries, there’s a call for rich nations to double the amount of money — by 2025 — they spend helping poor countries adapt to climate change.