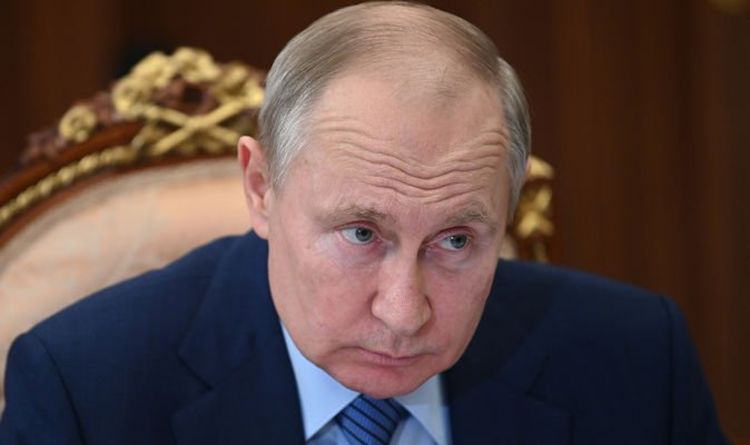 Tobias Ellwood, who chairs the parliamentary defence committee, has told the that the threat of an imminent invasion was very real. The senior Tory MP told Nick Robinson that US warnings about a Russian invasion into Ukraine were “absolutely right”. This comes after news that White House officials privately alerted its European allies about Russian military plans.

Tens of thousands of Russian troops have set up camp along the Ukrainian border in recent weeks.

Mr Ellwood said the invasion could go ahead in just a few weeks, and he warned that three more Balkan countries – Estonia, Lithuania, and Latvia – were also in President Putin’s sights.

Mr Robinson explained: “Is Putin about to invade Ukraine? The US Secretary of State Anthony Blinken said that Russia could be about to re-hash what it did in 2014.

“That is, to repeat the invasion of Crimea, but do it over the Ukrainian border.” 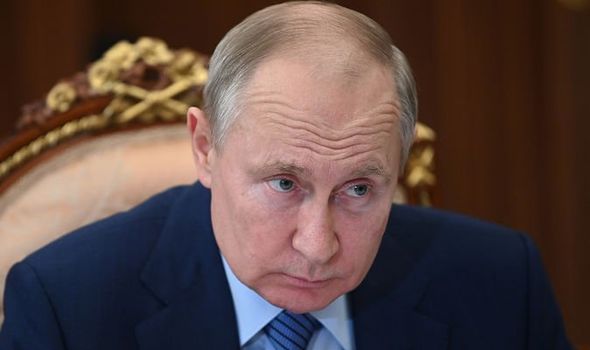 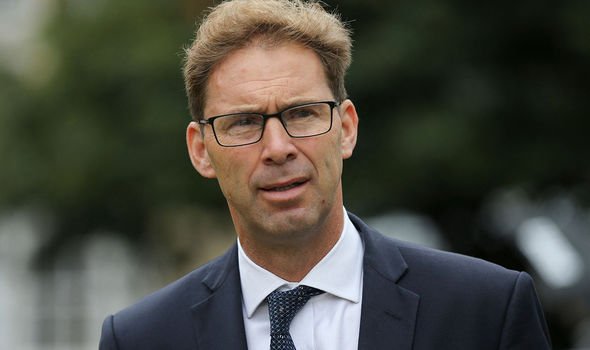 The MP said: “Absolutely. Tony Blinken is absolutely right to flag up this large-scale Russian troop movement off eastern Ukraine.

“Russia has form here in advancing its agenda when the world is distracted by other events.

“For Blinken and Biden to make these statements is not just a message to Russia but also a wake-up call to the West. 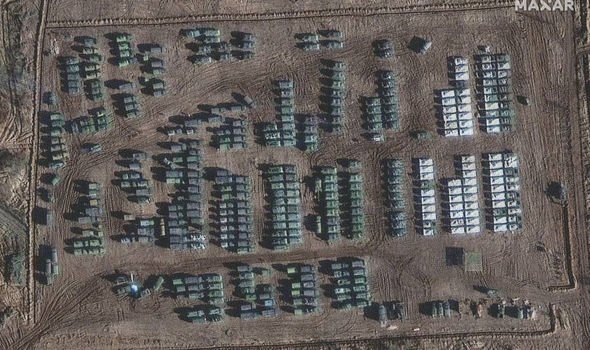 “Russia is feeling more confident, more assertive. After Afghanistan, the US has retreated. NATO is bruised, and lacking in purpose.

“Will we defend Ukraine’s sovereignty or will we step back and allow the Russians to advance once again, as it did in Crimea, and Georgia.

“I fear Ukraine is the testing mark over the next few weeks and months. If he succeeds in Ukraine, Putin will look to the other Balkan states such as Latvia, Lithuania, and Estonia.” 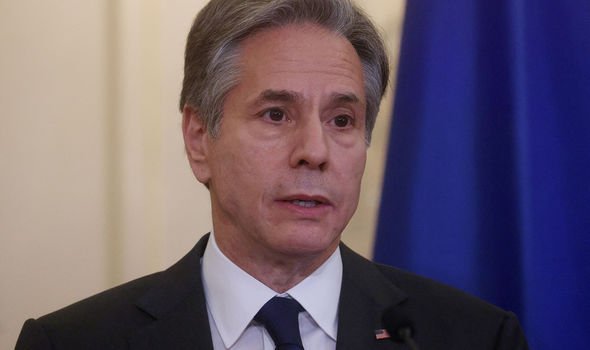 The US intelligence of an invasion is believed to be based upon details that have not yet been disclosed with Europe, multiple sources told Bloomberg.

For its part, Russia has insisted that military deployments on its territory are an internal matter.

The US fears even prompted CIA Director Bill Burns to make a rare visit to Moscow this month, where he spoke by phone with President Putin.