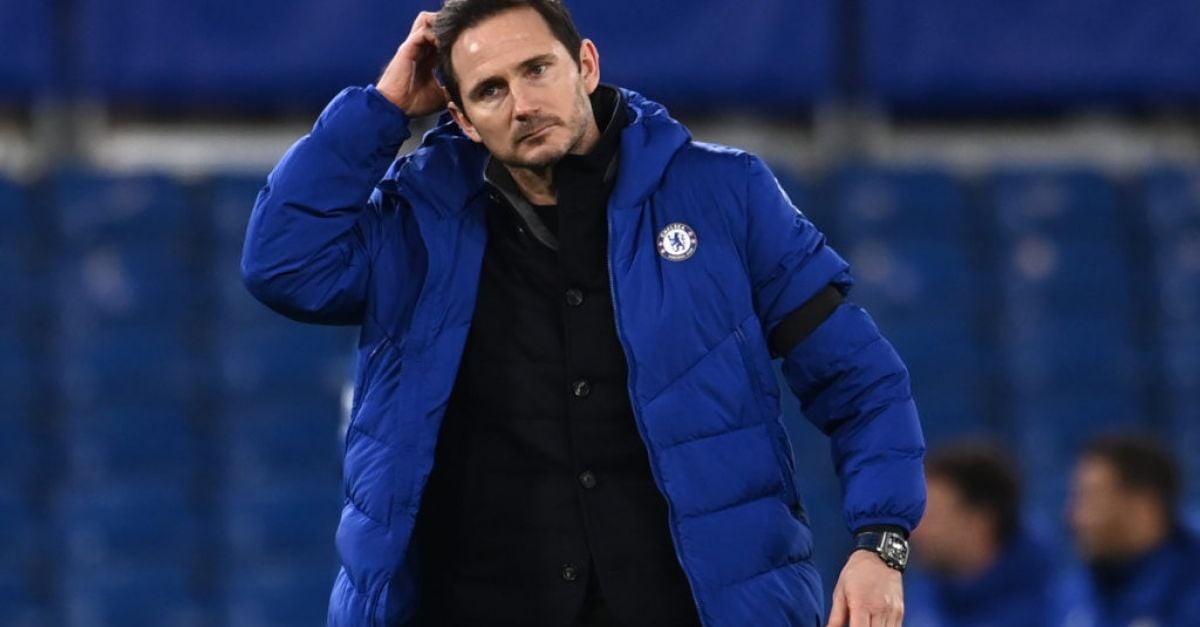 Frank Lampard is now the bookmakers’ favourite to become the next Norwich manager following reports he has held talks with the club.

The former Chelsea boss has been looking for a way back into the game since leaving his post at Stamford Bridge in January.

Daniel Farke was sacked last Saturday evening despite guiding the Canaries to their first Premier League win of the season, against Brentford, just hours earlier.

Lampard, 43, the former England and Chelsea midfielder, was immediately installed as one of the front-runners for the position and now, according to reports, is the main name in the frame.

There are still other candidates in the picture though. Dean Smith could be of interest following his recent departure from Aston Villa and Kjetil Knutsen, head coach at Norwegian club Bodo/Glimt, might be an alternative.

Other names such as former Norwich players Steve Bruce, Russell Martin and Mark Robins, who were initially linked, have drifted in the reckoning.

Lampard has also been linked with Scottish champions Rangers, where a new vacancy has arisen following the move of Steven Gerrard, his former England team-mate, to Villa.

Following Steven Gerrard’s appointment at @AVFCOfficial, it now looks like Frank Lampard is going to be the new @NorwichCityFC manager. The careers of these two footballing greats seem to be inextricably linked.

By Thursday evening, however, bookmakers appeared to think there was a greater chance of Lampard moving to Carrow Road (1/4) than Ibrox (12/1).

Former England captain Gary Lineker tweeted: “Following Steven Gerrard’s appointment at @AVFCOfficial, it now looks like Frank Lampard is going to be the new @NorwichCityFC manager. The careers of these two footballing greats seem to be inextricably linked.”

Norwich would be Lampard’s third managerial appointment after spells at Derby and Chelsea.

The Canaries remain bottom of the Premier League despite last week’s success with five points from their first 11 games.

They have no game this weekend due to the international break and are next in action when they host Southampton on November 20th.