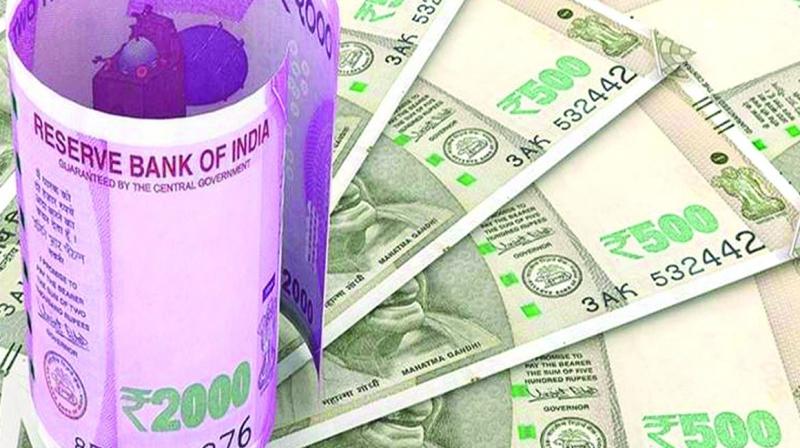 MUMBAI: India opened its $1 trillion government bond market to individual investors Friday as it seeks help from the public to fund its ambitious spending plans.

Asia's third-largest economy plans to borrow 12.05 trillion rupees ($161.87 billion) via bonds this financial year, ending March 2022, as it embarks on huge investment plans to boost growth in the coronavirus-battered country.

"Small investors will be assured of good returns on a secure investment and the government will get the resources it needs for infrastructure development and building a new India."

Governments in developed economies have long allowed individuals to invest in bonds, which usually offer smaller returns than other investments but are seen as safer.

India follows other emerging market countries like Brazil, the Philippines and Bangladesh in easing public access to its sovereign bond market.

Before Friday, individual investors in India could only buy government bonds through mutual funds and other indirect facilities.

Now they can invest as little as 10,000 rupees ($134) in them directly through accounts with the central bank.

Bond experts see this as a crucial step ahead of India's expected inclusion in global bond market indices early next year, which should help the government raise more money from foreign investors.

"If we are going to allow a lot of foreign investments into the bond market, we should also balance it with domestic investors, so that we get more stability," Srinivasan M.V. from Mecklai Financial told AFP.

But analysts remain uncertain about the appetite for low-interest long-term government bonds at a time when interest rates are poised to rise as global central banks tighten monetary policy to combat rising inflation.

"(Appetite) may not pick up immediately. It could take some time," Srinivasan said.