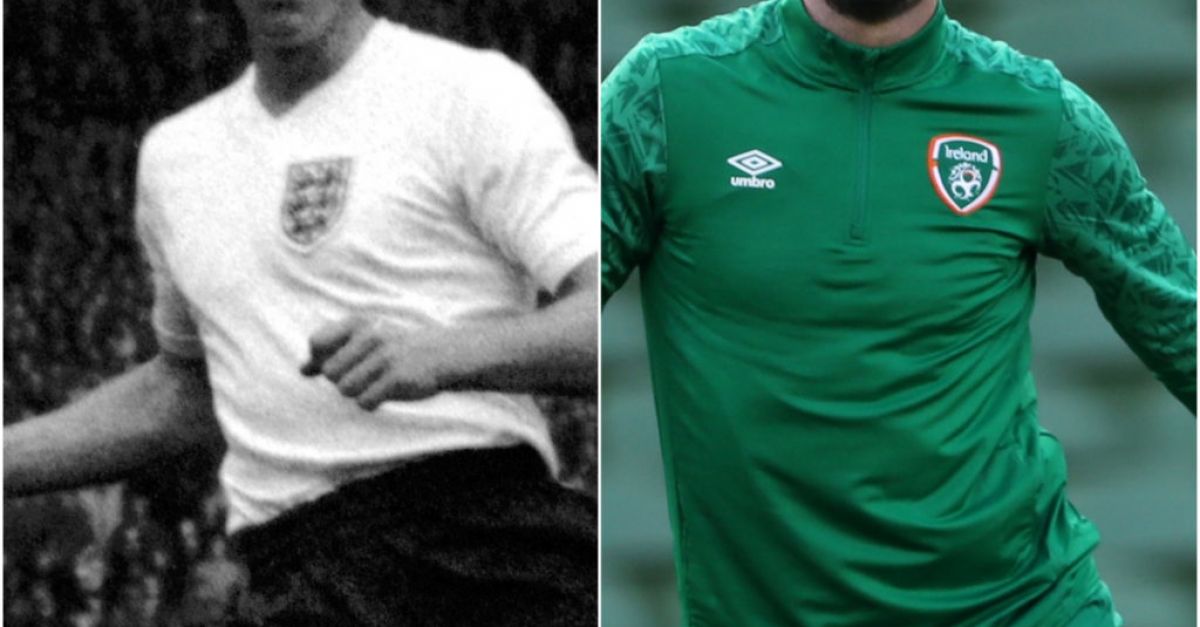 Here, the PA news agency looks at some of the best examples from November 12th.

Everyone at AFC Telford United are deeply saddened by the passing of Ron Flowers MBE at the age of 87.

Ron both played for and managed Wellington Town /Telford United, famously guiding the club to their 1971 FA Trophy triumph. pic.twitter.com/qTn7kLN2LS

Romelu Lukaku was itching to get back.

Being on the sideline these last weeks… I realise how much fun it is to just train and compete against other teams! Soon though 🔋⏰

Shane Duffy was proud of his milestone.

Gutted to be missing the game tonight! Wishing all the boys the best of luck. Come on @England ❤️🦁

Xavi still had it.

Ben Mee joined Twitter in the hope of helping others.

Pleased to join Twitter. I’m at a stage in my career and life where I think I can use my voice to help others by sharing some personal experiences.

In the next week I'll be talking about the premature birth of my daughter which can hopefully be a positive story for others. pic.twitter.com/OecQmPERLa

Richarlison was a happy man too.

Patrice Evra caught up with a familiar face.

I never scared of you I was scared to disappointed you boss 😅❤️ @ManUtd #ilovethisgame #positive4evra #family pic.twitter.com/hnvT6FDGXW

Sunbathing was on the cards for Ben Stokes.

Joseph Parker was hard at it in the ring.