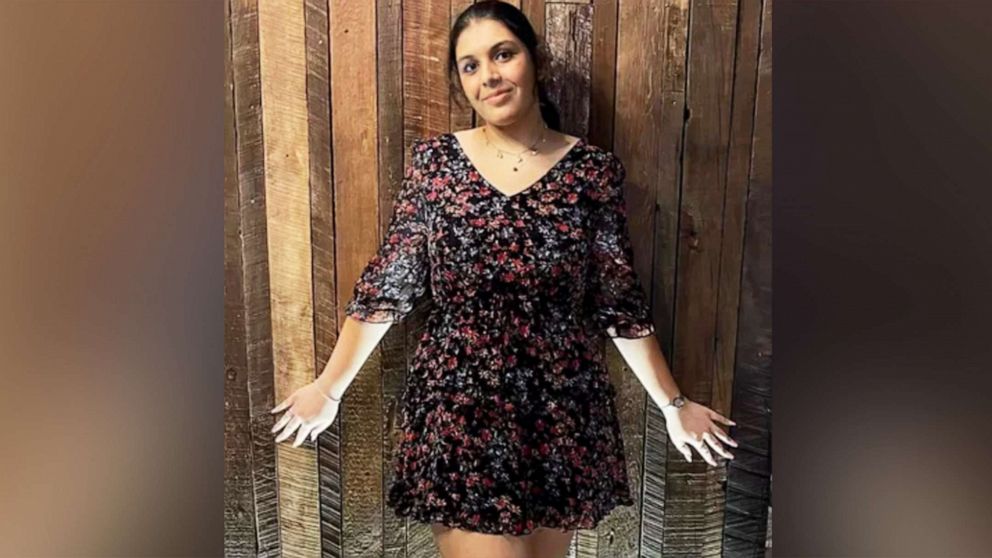 A ninth person is confirmed dead after the tragic crowd surge at the Travis Scott concert at the Astroworld festival in Houston last week.

Bharti Shahani, 22, died after being hospitalized from injuries she sustained at the concert.

“Bharti is love. You know what is love? Bharti is love,” her mother Karishma Shahani said tearfully at a press conference. “What happened to my blessing? I want my baby back. I won’t be able to live without her.”

Shahani, a student at Texas A&M University, was taken to Houston Methodist Hospital, where her family says she had been on a ventilator and had heart failure.

She was one of many who were injured in the tragedy at the Astroworld festival, when concertgoers rushed toward the stage.

Some concert attendees recalled being pushed into one another from all sides, pushed down to the floor and trampled or crushed by other concertgoers.

“Once one person fell, people started toppling like dominos. It was like a sinkhole. People were falling on top of each other,” Bellani said, ABC station KTRK in Houston reported. “There were like layers of bodies on the ground, like two people thick. We were fighting to come up to the top and breathe to stay alive.”

Now, the family is demanding answers and justice for their daughter.

“Please make sure that she gets justice,” Shahani’s father said. “I don’t want somebody else’s daughter to go like this. I kept hearing the news and all that, but for the last six days, I’ve not slept.”