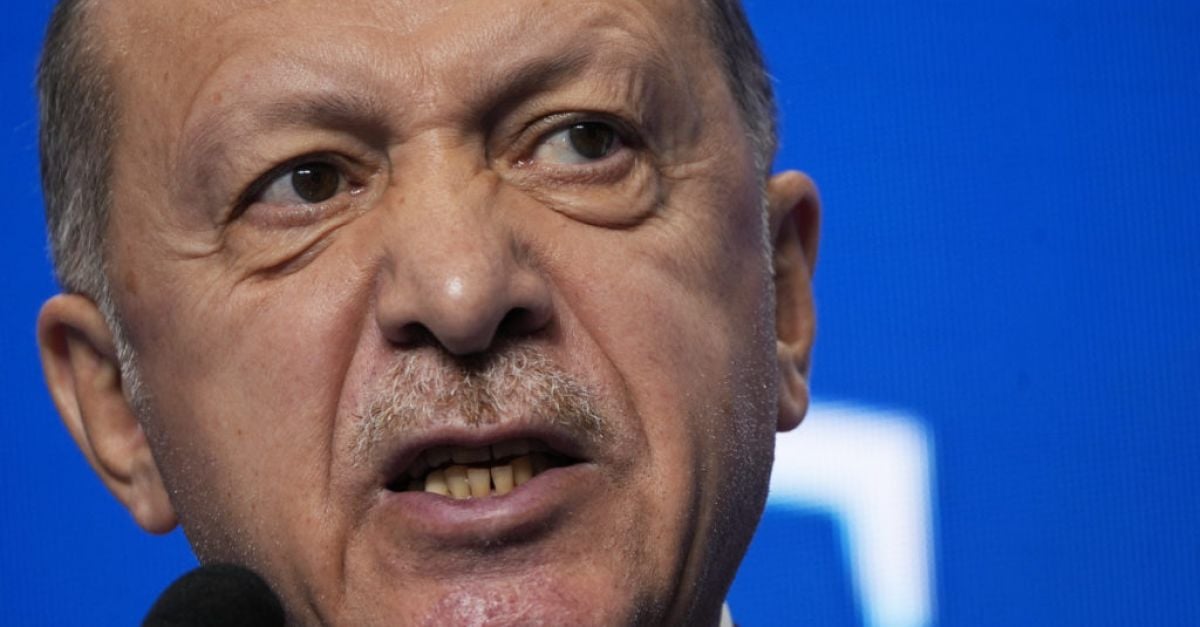 An Israeli married couple were arrested for espionage after taking photographs of the Turkish president’s residence in Istanbul, Turkey’s official news agency said.

Police detained them after a tip-off from an employee working in the Camlica radio and television tower on the Asian side of Istanbul.

The employee claimed they were taking photographs of Turkish President Recep Tayyip Erdogan’s nearby home from the tower’s restaurant earlier this week.

They were formally arrested pending trial for “political and military espionage” by an Istanbul court.

In a statement issued late on Friday, Israeli foreign minister Yair Lapid denied the couple work for an “Israeli agency”.

He said his department has been in regular contact with the pair and is trying to organise their release.

Citing their lawyer, it said they were taking photographs of the Ottoman-era Dolmabahce Palace while taking a ferry.

Parts of Dolmabahce, located on the city’s European side, are used as a presidential working office.