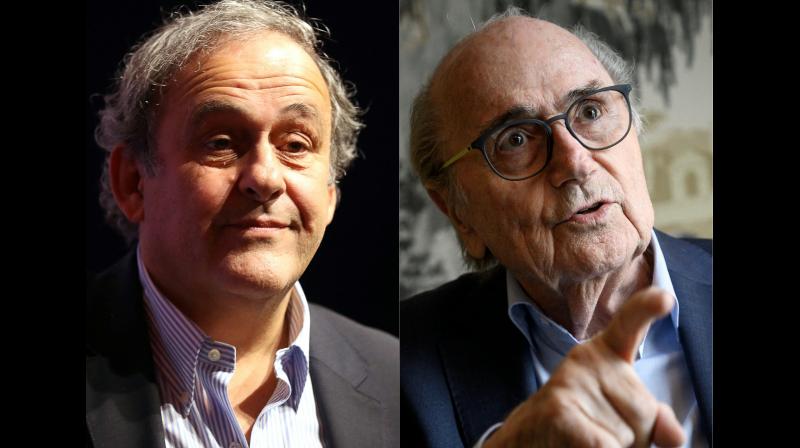 It is now up to the Federal Criminal Court in Bellinzona to decide whether to try the two former executives, who are also being prosecuted for "disloyal management", "breach of trust" and "forgery of securities" in a case stemming from a 2011 payment from FIFA, led by Blatter at the time, to Platini that earned both men bans from football in 2015.