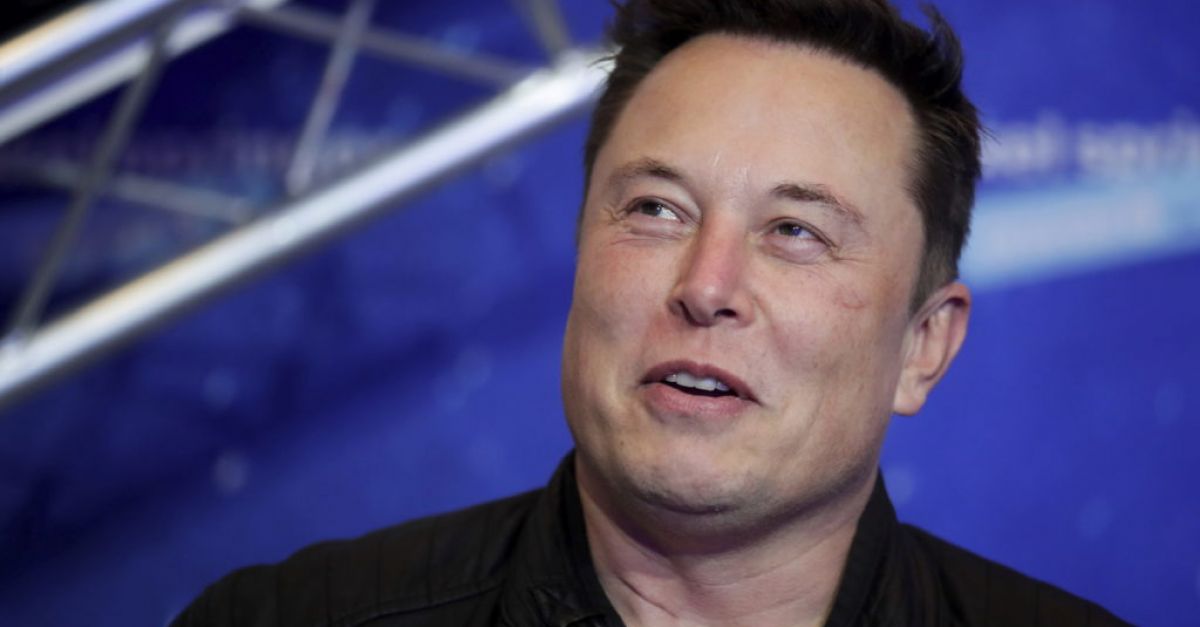 It comes after he offloaded about $5 billion (€4.3 billion) worth of stock following a poll of his followers on Twitter.

Mr Musk, the world’s richest person and Tesla’s top shareholder, tweeted last weekend that he would sell 10 per cent of his stock if users of the social media platform approved the move. Days after he disposed $5 billion of the stock, or three per cent of his total holdings, the first such move since 2016.

In the first round of share sale, filings showed Mr Musk’s trust sold nearly 3.6 million shares in Tesla, worth around $4 billion, while he also sold another 934,000 shares for $1.1 billion to cover tax obligations after exercising options to acquire nearly 2.2 million shares.

Prior to the sales, Mr Musk owned about 23 per cent stake in Tesla, including stock options.

Mr Musk had previously said that he would have to exercise a large number of stock options in the next three months, which would create a big tax bill. Selling some of his stock could free up funds to pay the taxes.