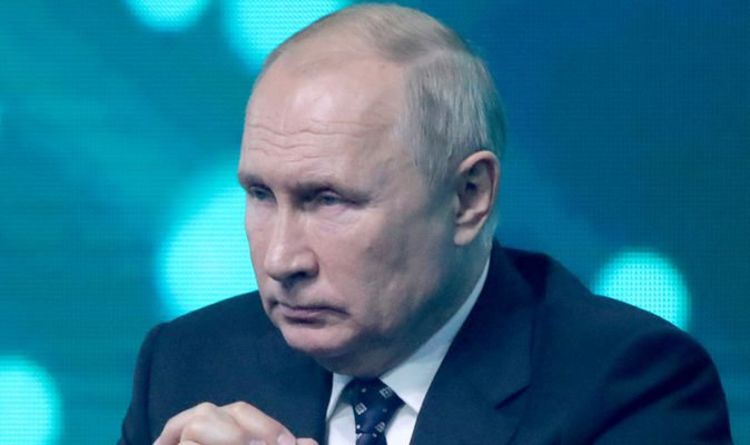 Fears of a invasion into Ukraine are growing by the day after the size of Moscow’s forces was exposed. There are more troops from Russia deployed to its eastern border with Ukraine than there are in the entire British Army. Rohit Kachroo, ITV’s Global Security Editor, said that the latest images showed tens of thousands of ground forces, tanks and armoured personnel carriers.

The latest analysis from the Ukrainian government showed nearly 100,000 Russian soldiers near Ukraine’s border – compared to the 82,230 regular full-time personnel in the British Army.