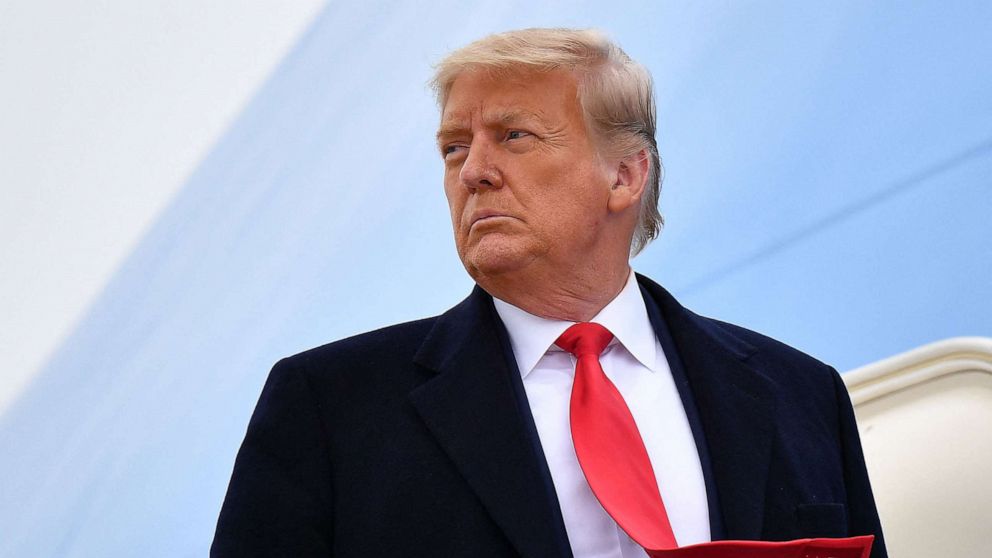 An appeals court has put a temporary pause on the handover of records from the Trump White House to the House committee investigating the Jan. 6 insurrection.

A three-judge panel in the D.C. Circuit Court of Appeals on Thursday granted a request from former President Donald Trump’s legal team for a temporary injunction to block the exchange of records from the National Archives to the committee, which was set to take place Friday, and scheduled a Nov. 30 hearing to hear arguments from all parties in the case.

Trump sued the committee and the National Archives last month, asserting executive privilege over a broad swath of documents the national archivist had identified as relevant to the Jan. 6 committee’s investigation into Trump’s efforts to overturn the 2020 election and the subsequent attack on the U.S. Capitol.

A district court judge this week twice denied Trump’s request to block or delay the release of the documents, ruling that President Joe Biden’s decision to not assert privilege over the materials outweighed Trump’s efforts to do so as a private citizen.

“[Trump’s] position that he may override the express will of the executive branch appears to be premised on the notion that his executive power ‘exists in perpetuity,'” district judge Tanya Chutkan said in her ruling. “But Presidents are not kings, and Plaintiff is not President.”

It’s unclear how the temporary delay might affect the work of the Jan. 6 committee. The committee’s chairman, Rep. Bennie Thompson, has previously said he hopes the committee’s investigation could conclude by early next year.

According to the national archivist, the first tranche of documents that were set to be handed over on Friday included daily presidential diaries, call logs, White House appointments that occurred around Jan. 6, and three handwritten notes from the files of former White House chief of staff Mark Meadows, among other documents.