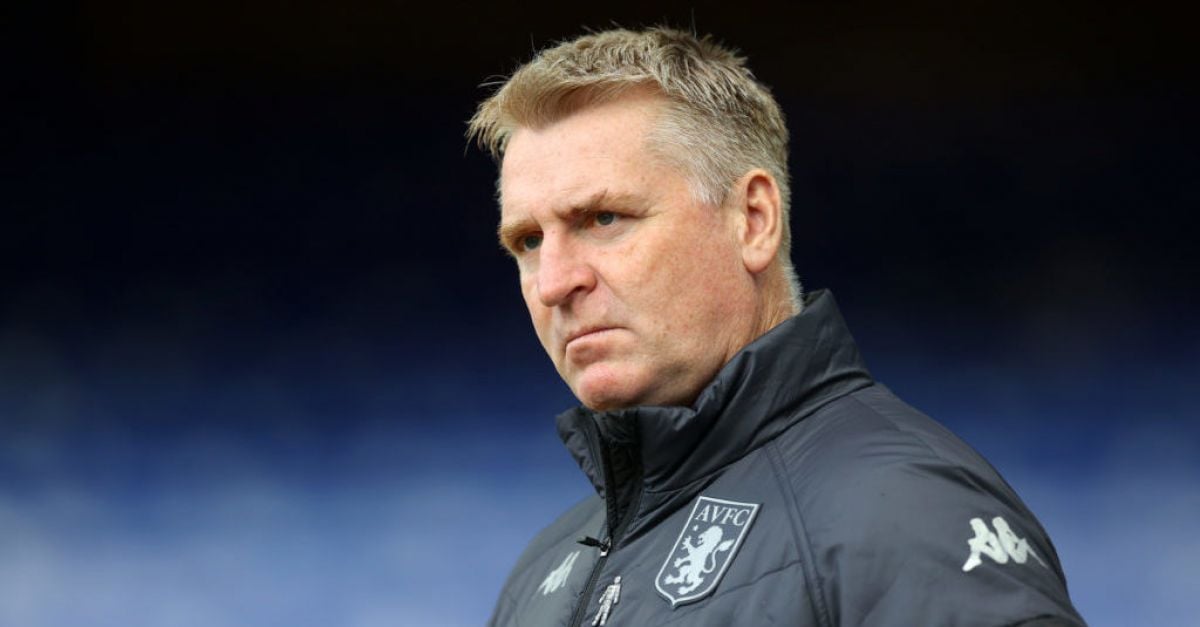 Norwich have offered Dean Smith the chance to replace Daniel Farke as manager at Carrow Road.

The Canaries have turned to the ex-Aston Villa boss after Frank Lampard pulled out of the running.

Smith was sacked by Villa on November 7th but could now jump straight back into Premier League management.

Norwich sacked Farke on November 6th, only hours after the German had overseen the Canaries’ first win of the Premier League season in a 2-1 victory at Brentford.

Smith is expected to make his decision over the weekend but is understood to be keen on a quick return to coaching.

Farke’s spell as Norwich boss was ultimately ended by his side’s chastening 7-0 hammering at Chelsea on October 23, even though he remained in the job a further two matches.

Smith lost his job at Villa after five straight Premier League defeats, with the Birmingham club’s last victory coming on September 25 with a 1-0 win at Manchester United.