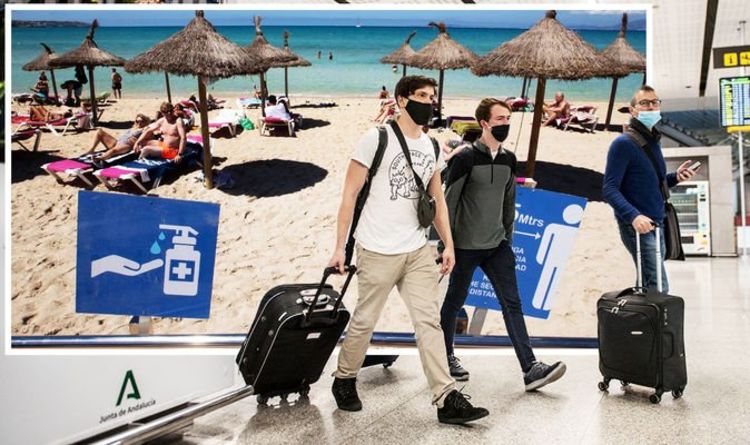 The had a toll on , particularly so on regions such as the Costa del Sol or the Costa Blanca, where businesses are highly reliant on international tourism. But with foreign visitors flocking back to their favourite Mediterranean destination, the prospect for the travel industry is one of recovery.

The Spanish Government announced more than five million international passengers reached the country during August 2021 – an increase of 172 percent compared to the same month in 2020.

The UK was the leading market. Three times as many British tourists travelled to Spain than in the same period last year.

For travel writer and host of the Big Travel Pod podcast Lisa Francesca Nand, the numbers are no surprise. She tells : “Spain has always been our most popular holiday destination, ever since the 1970s when commercial travel really opened up.”

Growth continued in September, which Reyes Maroto, Spain’s Minister of Industry, Trade and Tourism described as a confirmation that “a reactivation of international tourism is underway”.

She said: “In 2022 we could recover pre-pandemic levels.” 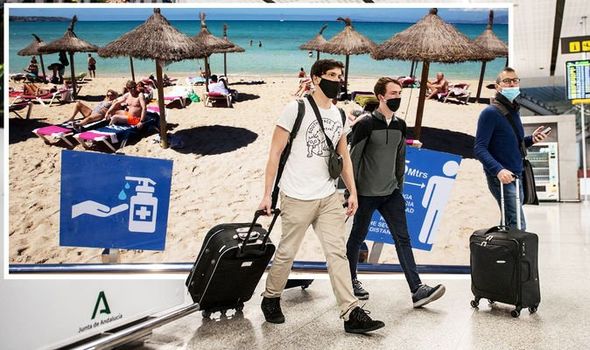 This recovery, Ms Nand points out, is to a large extent dependant on Britons: “Since the loosening of restrictions, I know that they really, really want to get British tourists back.

“They need to get British tourists back.

“They want to do everything they can to re-attract this.

“There’s a lot of Spanish and expat businesses that are really struggling without British tourists.”

Spain’s larger cities such as Barcelona, Madrid or Valencia, she explains, had it easier as they have a population that lives there permanently. Coastal towns, meanwhile, cash in mostly from visitors.

Ms Nand says: “It’s the beach places, our traditional favourite places, that have been struggling.”

And while the beaches were crammed with sunbathers last summer, they were Spanish sunbathers, who are not the kind that brings in money. 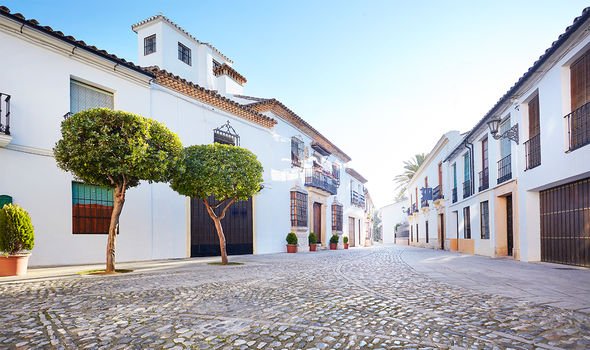 She continues: “The beach bars — the chiringuitos — were packed with Spaniards.

“You could see that everyone was Spanish-looking. It was very unusual.

“British people will be going out and eat in the bars and restaurants and stay in the hotels, whereas Spanish people will often have a family apartment to stay in.

“They take a lot of food to eat and drink down at the beach; they have their cars rather than hiring cars, and they don’t use the same facilities as the British people do.”

“I’m thinking they’re really hoping to get back the business that they’ve lost and trying to recruit some of the lost income.” 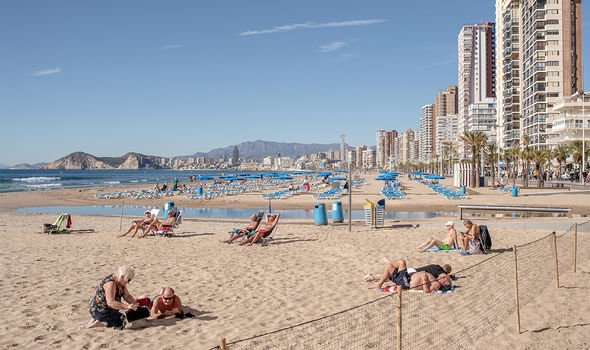 Benidorm, a city on the Costa Blanca much loved by UK travellers, has seen a steady rise in British tourism since Westminster dropped pre-flight COVID-19 testing for the vaccinated in early October.