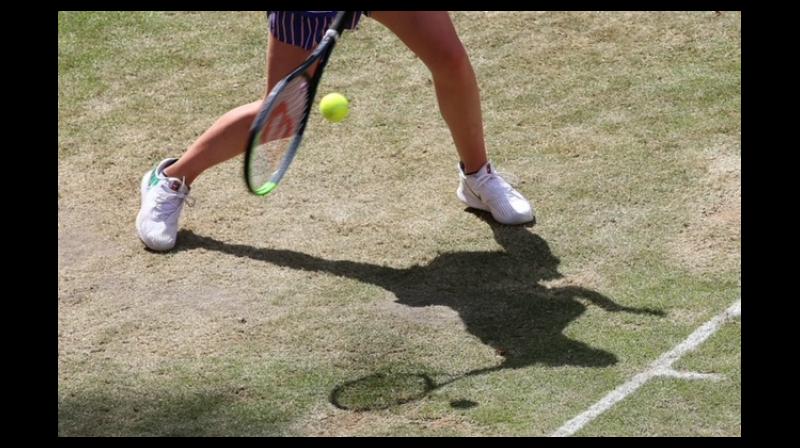 Woman are far more susceptible than men to tearing a certain ligament around their knee after sudden stops or changes in direction during sports, as well as when jumping and landing, orthopaedists have found.

A tear of the anterior cruciate ligament (ACL) is a kind of injury that's common in sports like volleyball, football, basketball, tennis and downhill skiing, and women are particularly prone to it, research has shown.

According to Germany’s Professional Association of Orthopaedic and Trauma Surgeons (BVOU), they’re in fact two to eight times more likely to tear their ACL, a band of tissue that helps connect the thigh bone to the shin bone and stabilize the knee joint.

“Women need to be advised of their higher injury risk,” says BVOU President Dr Johannes Flechtenmacher, as “most of them aren’t aware of it.” What’s more, he adds, “many women develop osteoarthritis [in the knee] after an ACL tear”
One of the reasons for their higher injury risk is that they land from a jump differently than men do, points out Flechtenmacher. Because their hips are wider than those of men, their knees are prone to move inward and they're more likely to land in a “knock-kneed” position, which puts additional stress on the ACL.
This means that for women playing sports where they’re likely to jump or change direction, it’s important to bear this risk in mind and train not to land in this “knock-kneed” position.

To help reduce their risk of ACL tears during downhill skiing, which the BVOU’s own studies have found to be higher than that of men, Flechtenmacher recommends neuromuscular training. It not only trains the muscles surrounding the knee, but coordination as well. Some examples of neuromuscular exercises are squats on a wobble board and lunges.

Flechtenmacher says recreational and competitive athletes should be better informed about gender-specific risk factors in sports. “Owing to their different anatomies, men and women have different risks,”  he remarks.