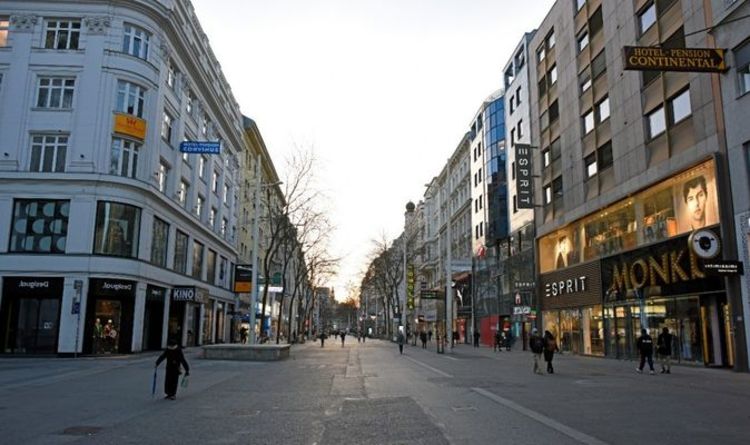 Austria, which has a population of around 9million, will impose lockdown restrictions on anyone aged 12 or over who has not been double-jabbed. The lockdown, which came into force at midnight on Sunday, will affect the lives of around 2million people and will last for 10 days before Vienna reviews the situation.

Restrictions were planned to be imposed on the two hardest-hit regions in the country, Upper Austria and Salzburg.

However, this has now been extended to cover the whole country.

According to the BBC, the move will mean unjabbed Austrians will only be able to leave their homes for limited reasons, such as working or buying food.

Austrian Chancellor Alexander Schallenberg, 52, said: “We are not taking this step lightly but it is necessary.”

Mr Schallenberg, who succeeded Sebastian Kurz as Chancellor last month, added: “In reality we have told one third of the population: you will not leave your apartment anymore apart from for certain reasons.”

“That is a massive reduction in contacts between the vaccinated and the unvaccinated.” 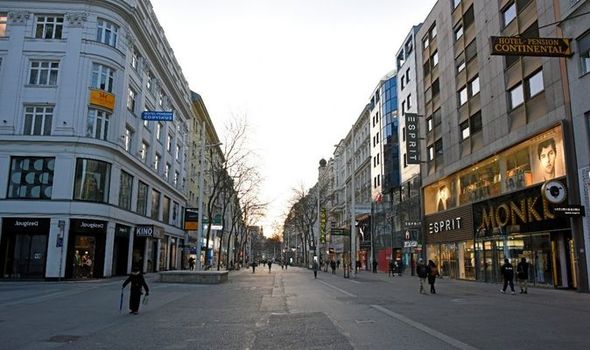 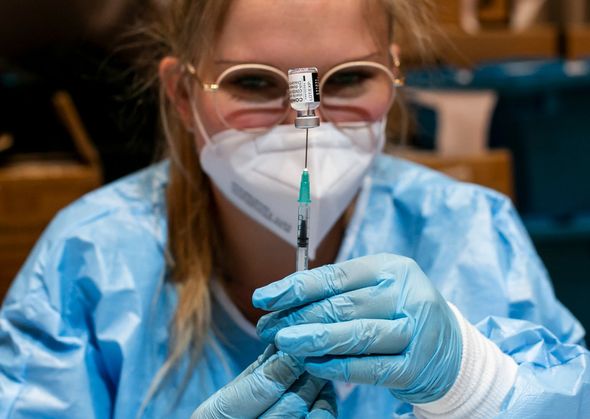 He went on to claim: “It’s our job as the government of Austria to protect the people.

“Therefore we decided that starting Monday… there will be a lockdown for the unvaccinated.”

But Austria’s vaccination rate stands at just 65 percent, which is reportedly one of the lowest rates in western Europe.

In comparison, recent data from the UK Government found 80 percent of Brits have received two doses of the COVID-19 vaccine.

Sky News also reports Austria is suffering from a seven-day average infection rate of 775.5 per 100,000 people. 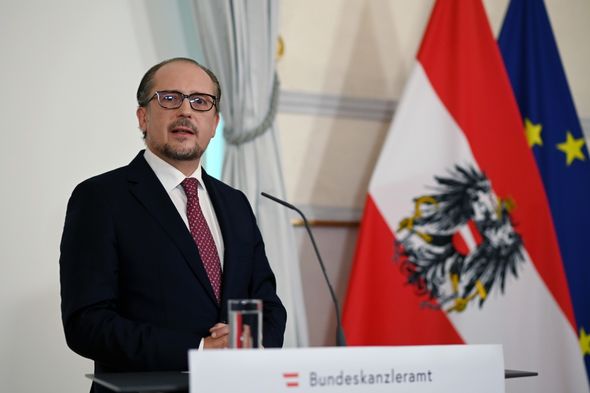 Austria’s Chancellor stressed the figures vary depending on whether his compatriots are inoculated or not.

Despite Mr Schallenberg’s concern, the decision has been criticised.

The BBC reports the populist Freedom Party has said the move will create a group of second-class citizens.

Closer to home, GB News host and ex-Brexit Party leader Nigel Farage, 57, said on social media: “A divided society (the jabbed vs the jabbed-nots) in Austria as lockdown imposed on all unvaccinated people. 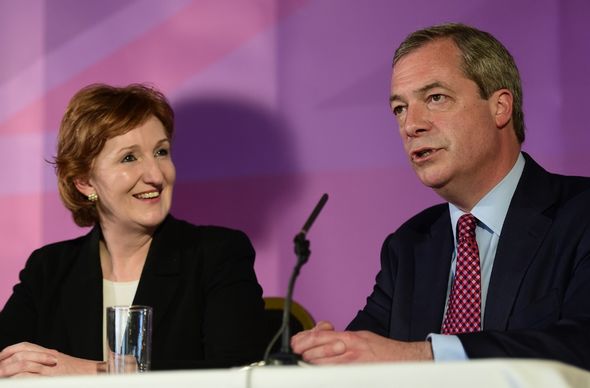 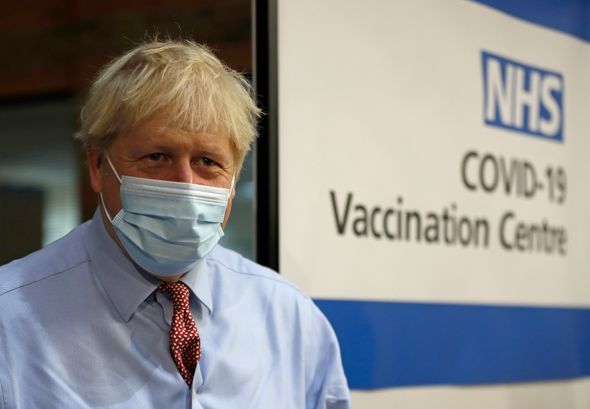 “Dark times for freedom and liberty.”

Mr Farage’s former UKIP colleague Suzanne Evans, 56, also tweeted: “Austria to impose lockdown on 2 million unvaccinated children and adults only from midnight, even though the vaccinated also get and sp Brexit LIVE: Ignore Article 16 – EU told border is ‘your problem’