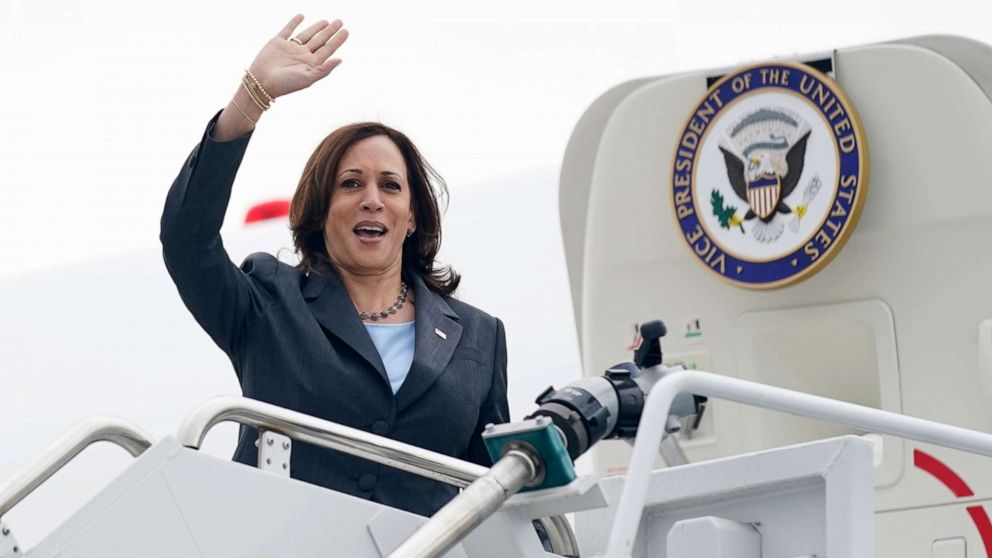 Vice President Kamala Harris is set to travel to France late Monday, a high-profile visit following President Joe Biden’s efforts to soothe tensions with America’s oldest ally in the wake of controversy over a nuclear submarine deal that Biden described as “clumsy.”

Harris is scheduled to have a one-on-one meeting with French President Emmanuel Macron on Wednesday. She will also participate in two international summits, and attend ceremonial events on Nov. 11 to mark Veterans Day in the U.S. and Armistice Day in France, observing the end of World War I. The trip will be Harris’s third venture outside of the U.S. as vice president, giving her the diplomatic opportunities often afforded to vice presidents, but scarce her tenure thus far due to the pandemic.

“This visit from the vice president really signals the strength of our alliances as our nations work together to advance prosperity, security and stability,” a senior administration official said on a call with reporters ahead of the trip.

The visit comes nearly two months after the U.S. rolled out a partnership with Australia to share nuclear submarine technology, leading Australia to cancel a $65-million submarine order with the French. With French officials, including Macron, seemingly blindsided by the deal, the French ambassador was temporarily recalled from Washington.

President Biden, sitting down with Macron on the sidelines of the G-20 summit in Rome, said publicly that U.S. handling of the submarine deal “was clumsy.”

“It was not done with a lot of grace,” Biden admitted. “I was under the impression certain things had happened that hadn’t happened. And uh, but uh, I want to make it clear. France is an extremely, extremely valued partner.”

Now, Harris will continue to drive home that message, attending a dinner at Elysee Palace in addition to the bilateral meeting with Macron.

Administration officials would not say on a briefing call with reporters whether a lower-level official would have gone on this trip if it were not for the rift between Macron and the U.S. over the “submarine snub.”

“I don’t have a crystal ball here. I’m not going to play the ‘what if’ game,” a senior administration official said. “There are things that happened three months ago that I would not have predicted three months before that, but I can tell you as the vice president is looking forward to this trip. This trip is extremely important.”

In addition to sitting down with Macron one-on-one, Harris will participate in the Paris Peace Forum, focusing on global health in a post-pandemic world, and she’ll attend the Libya Conference, meeting with 20 heads of state to encourage an end to violence in Libya and open democratic elections on Dec. 24.

While in Paris, Harris will also mark Armistice Day in France and Veterans Day in the U.S. by visited Surenes, an American World War I military cemetery in France. On the day of arrival, Harris will visit the Institute Pasteur to see the work of French scientists combatting COVID-19. That visit will be particularly special, given Harris’s mother conducted breast cancer research at the institute in the 1980s.

The Libya Conference promises to be especially thorny. Co-hosted by Macron, German Chancellor Angela Merkel of Germany, Prime Minister Mario Draghi of Italy, and U.N. Secretary General Antonio Guterres, the conference is meant to acknowledge that after a tough decade after the fall of Qaddafi, civil war and violence, an election offers hope, a senior administration official said. European leaders are especially invested in creating the conditions for peace in Libya, in order to stem the tide of migrants to the European mainland.

“The vice president thinks it’s important for the United States to be at that table. And to lend our support for legitimate and effective elections that lead to international consensus on not just having these legitimate, effective elections, but bringing into power a government that Libya wants and getting the foreign forces out of the country. So that’s why she’s going to be there with that important message from the United States,” a senior administration official said.