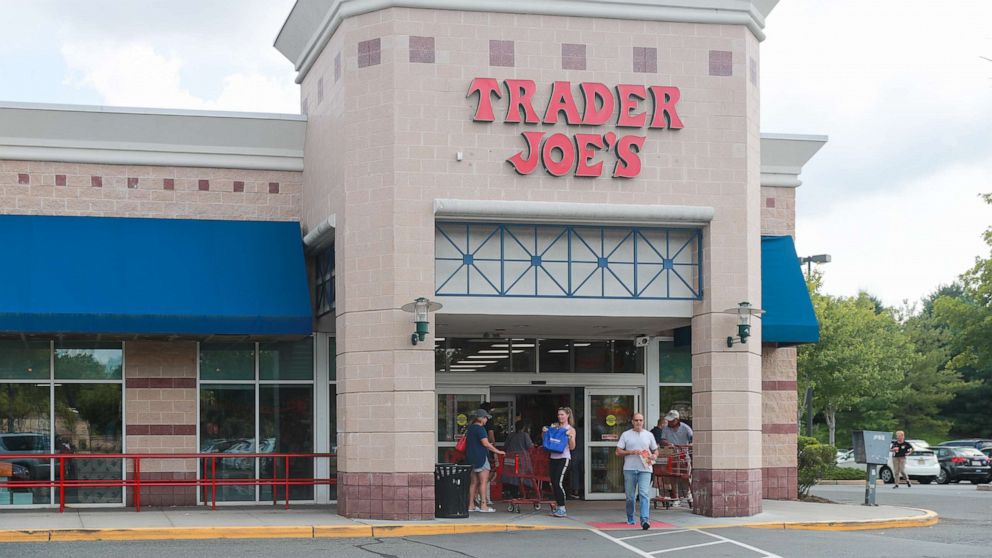 The U.S. Department of Agriculture’s Food Safety and Inspection Service announced Wednesday that Innovative Solutions, Inc., is recalling approximately 97,887 pounds of raw ground chicken patty products, some of which was sold at Trader Joe’s locations.

The chicken patty products, which were produced on various dates from Aug. 16 to Sept. 29, may be contaminated with extraneous materials, specifically pieces of bone, according to the press release.

The products subject to recall include Chile Lime Chicken Burgers sold at Trader Joe’s, as well as Spinach Feta Chicken Sliders, which were sold at other grocery stores. Both were shipped nationwide.

The items have an establishment number of EST. P-8276.

There have been no confirmed reports of injury or illness, but the FSIS urges consumers to throw away or return the products.