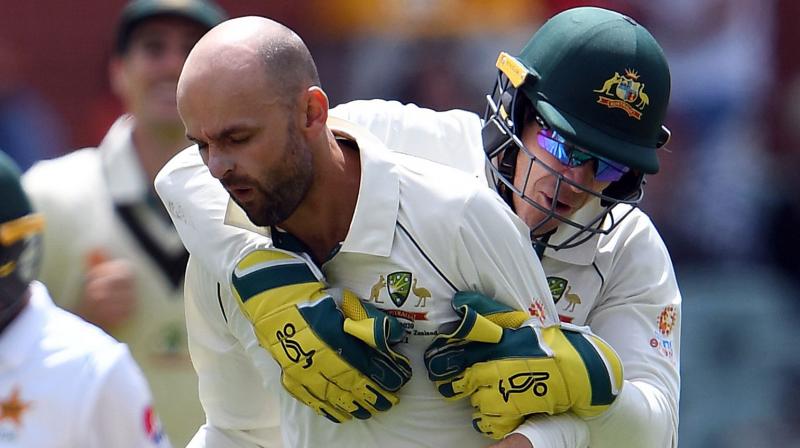 Melbourne: Nowhere close to retiring, experienced Australian spinner Nathan Lyon says one of his long-term goals is to play a "massive role" in a Test series win in India.

India have won the last three Test series against Australia including back-to-back victories Down Under in 2018-19 and 2020-21.

Australia, who last visited India in 2017, were scheduled to tour the country in October this year but due to the disruption caused by the COVID-19 pandemic, the slot was used to host the ongoing T20 World Cup.

"One of the big goals is I'd really like to be part of an Australian team that can win a Test series in India," Lyon was quoted as saying by 'Sydney Morning Herald'.

"I think I can play a massive role in that as well. That's definitely one of my big goals. I think that's one of the big goals team-wise. That is a big focus."

The Ashes at home, beginning next month, could be Lyon's last against traditional rivals England but the spinner says he is still hungry and doesn't see any reason why he can't go on to play one more in 2025.

"I've always said this from day one: if I wake up one morning and don't have the drive to get better, that's when I need to walk away from the game," said Lyon, who is one shy of his 400th Test wicket.

"But I'm waking up hungrier than ever now. I feel like I have a lot to give and I'm looking forward to it. I'm nowhere close to finishing in my eyes."