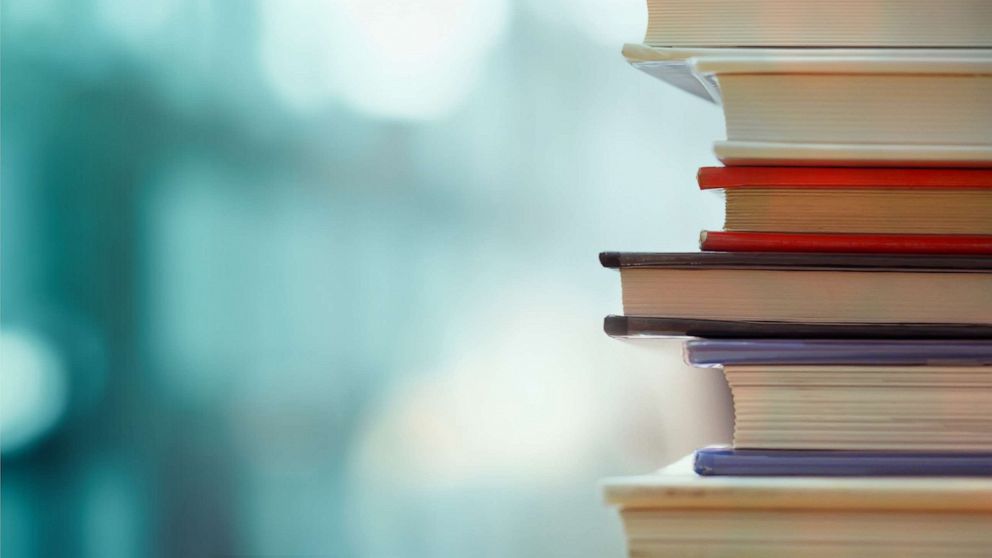 In pockets of the country, state education officials and local school boards are responding to complaints from some parents by removing books from schools and conducting widespread audits of school libraries, to weed out texts deemed inappropriate for students.

But these efforts have sparked blowback from authors and advocacy groups, who say the removals — which tend to target texts on culturally sensitive topics — risk depriving certain students from reading books that reflect their own lives and enhance their cultural literacy.

In northern Virginia, a state whose candidates for governor sparred this fall over critical race theory, a county school board member drew attention this week for suggesting that a book centered on a 10-year-old boy who is sexually abused by an older man, should be burned.

Rabih Abuismail, a 24-year-old member of the Spotsylvania County school board, argued in a board meeting Monday night that the inclusion of gay sex in the book, “33 Snowfish,” by Adam Rapp, which had brought a complaint from one parent that night, disqualified it from being in school libraries.

“I guess we live in a world now where our public schools would rather have kids read about gay pornography than Christ,” Abuismail told the other board members.

“I don’t want to see them,” Abuismail said later in the meeting, of “33 Snowfish” and similar texts. “I think they should be thrown in the fire.”

The board voted unanimously to conduct audits of each school’s library, vowing to weed out “sexually explicit” books.

In an interview this week with ABC News, Abuismail insisted his comments about homosexuality were misstatements, and that the book burning remark was “completely blown out of proportion.”

“I was at fault by saying that statement,” he said, blaming the length of the meeting and the late hours. “Had it not been 12:30 or 1 in the morning, I would have had different recommendations for where I feel those books should be.”

Abuismail charged that he was “not critiquing the gay community,” despite referencing homosexuality at least three times in the board’s discussion about books.

“It’s something I as a human being need to get better [at]. When I get frustrated, it’s hard for me to get the words out the way I want it to be,” he said. “I don’t think any pedophilia, whether it’s heterosexual or homosexual, belongs in the school.”

In South Carolina, Gov. Henry McMaster, in a letter, called on the state’s top education official to work to “prevent pornography and other obscene content from entering our State’s public schools and libraries and to identify any such materials that may already be available to children.”

McMaster was responding to complaints from parents about “Gender Queer: A Memoir,” an award-winning graphic novel by Maia Kobabe about the author’s experience growing up nonbinary and asexual.

“Gender Queer” has been a topic of controversy in other states. In October, after a parent complained to school officials about the book’s presence in her child’s high school, Brevard County Public Schools, in Florida, pulled the text from its libraries and directed school staff to “ensure there are no other similar books in our libraries,” Superintendent Mark Mullins said in a statement.

Russell Bruhn, a spokesman for the district, told ABC News Friday, “The content isn’t the problem. It’s the graphic images.”

Kobabe, in an op-ed last month in the Washington Post, argued that books like “Gender Queer” are a “lifeline” for queer youth. The author said that a student wrote to Kobabe to say they felt “understood” after reading the memoir.

In the op-ed, Kobabe cited several other states where parents and officials have voiced opposition to “Gender Queer.”

Kobabe’s publisher, Oni Press, said it is standing by the author.

“The fact is, ‘Gender Queer’ is an important, timely piece of work that serves as an invaluable resource for not only those that identify as nonbinary or genderqueer, but for people looking to understand what that means,” the company said in a statement.

Sarah Kate Ellis, president and CEO of GLAAD, a media group dedicated to accelerating acceptance for LGBTQ people, told ABC News in a statement that young people identifying as LGBTQ “need to see themselves in stories about their lives.”

“We all need to see stories of LGBTQ people, Black people, queer people of color and all marginalized groups to better understand each other’s experiences,” said Ellis.

Book censorship became an issue in Virginia’s gubernatorial race this fall, after Republican Glenn Youngkin’s campaign published an ad featuring a mother who was upset that her child was reading a book that contained “some of the most explicit material you can imagine.”

It was later discovered that that book in question was “Beloved” by Toni Morrison, which won the Pulitzer Prize in fiction. Youngkin defeated former Gov. Terry McAuliffe, a Democrat.